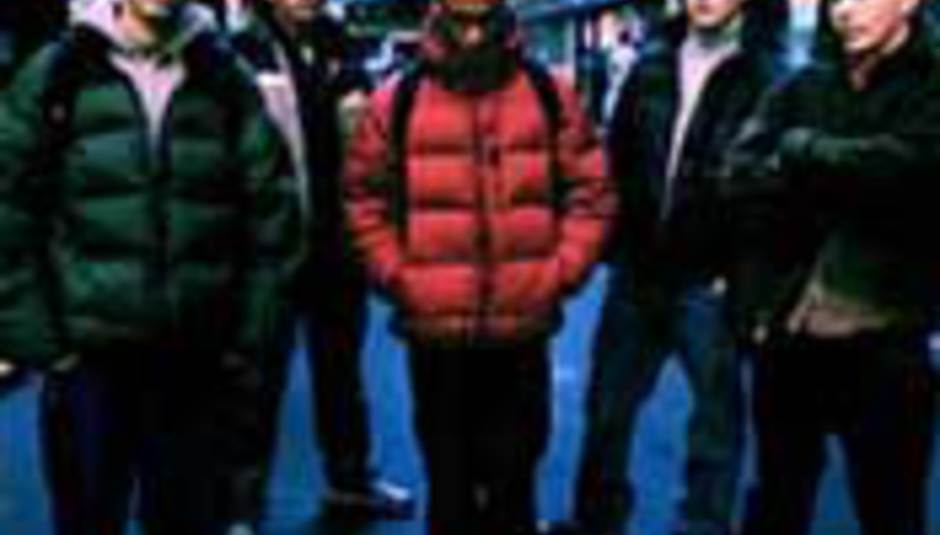 LastJAw - US hardcore heroes end it?

by DiS News December 14th, 2004
In disappointing, yet not unsurprising news, it appears that GlassJAw have split up.

After intense speculation about trouble in the GJ camp things, it came to light last month that the band were playing a show on Boxing Day. But someone forgot to tell three of the members and decided to hire musicians instead. Todd Weinstock issued a statment about his departure but there has been little word from anywhere else. The aforesaid 'rent-a-show' has now been cancelled according to the band's official website. The time spent not telling band members they were 'sacked' has obviously been spent productively on redesigning the website. Althought there is no official word on the breakup, the 'RIP GlassJAw' on the website header and montage of dead musicians bearing the logo 'it wasn't their time' seems to be pretty conclusive.