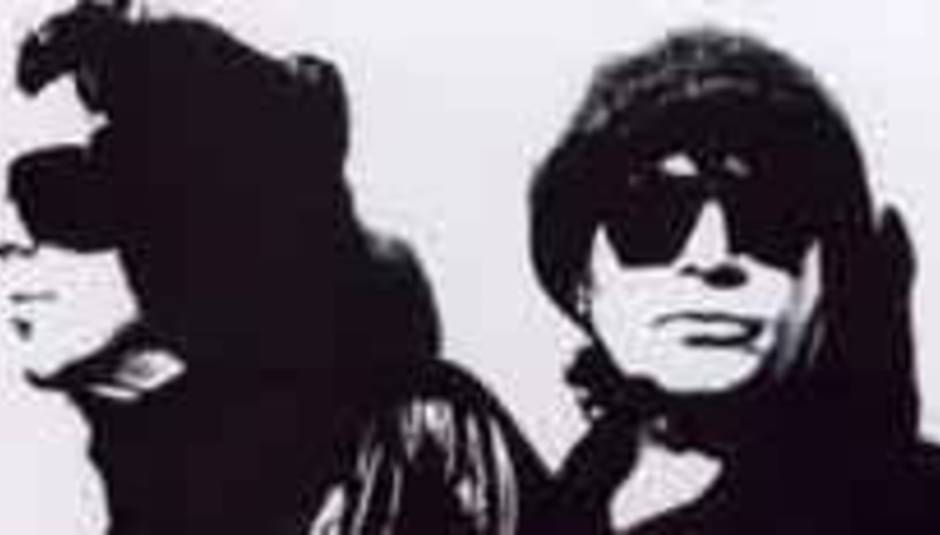 Suicide to play one off UK date, plus LP re-issues

Vocalist/neon sculptor Alan Vega and innovative electronic keyboardist Martin Rev will play the Camden Electric Ballroom on January 24th, with their third and fourth albums ‘A Way Of Life’ and ‘Why Be Blue?’ issued the following Monday, January 31st.

the records were originally released in 1988 and 1992, respectively with each CD now coupled with a second disc, featuring two previously unreleased live performances by the group in Europe.