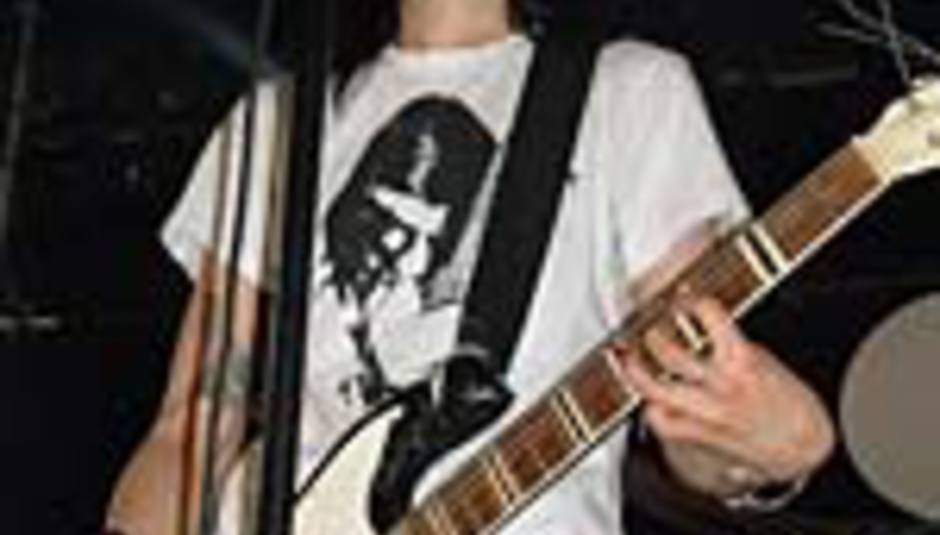 Kills line up No Wows for second LP

by DiS News December 7th, 2004
The Kills have announced details of their sophomore record, to be released in February 2005.

'No Wow', a follow up to their much-vaunted 'Keep On Your Mean Side' is out 28th February 2005 on Domino Records.

The LP was recorded in Benton Harbour, Michigan. Regarding their location, Alison 'VV' Mosshart said "It’s a total ghost town, there’s nothing there at all. It was the perfect place to get away from it all. Everything was boarded up, like a dead world, then we’d go back into our HQ of art and music and ideas”.

Speaking of the album title, the bassist and vocalist said “We had this heart racing, goose flesh, tears in our eyes conversation about what we were going to do with this band”. The band concluded that there was just 'no wow’ anymore. “It was a cry for getting it back. People are too worried about being down to earth and down to earth just doesn’t enter our vocabulary.”

The record will be preceded by a single 'The Good Ones'.