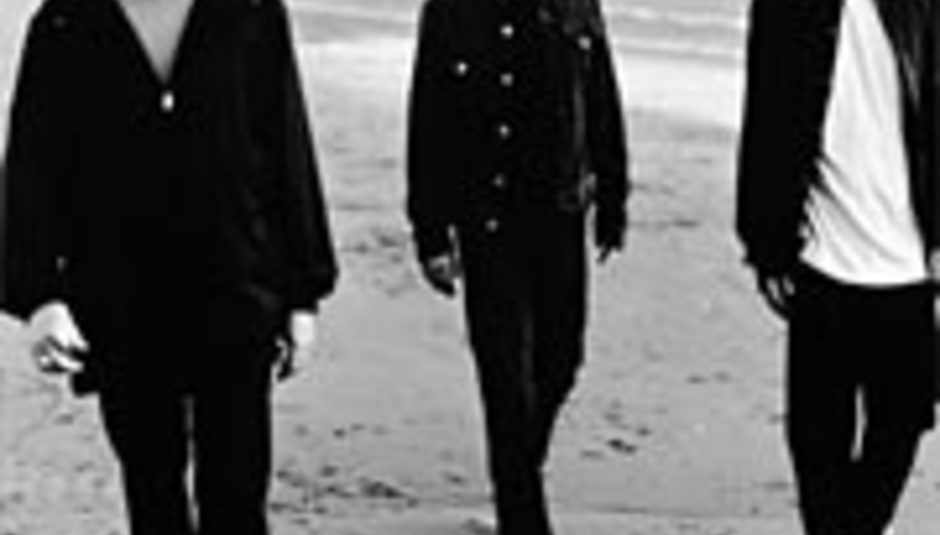 The album, to be released in February 2005, was produced by Tore Johansson who has production credits with Saint Etienne amongst others.

The band's last record 'Get Ready' was released in 2001 after a seven year hiatus.

There is no word on whether Billy Corgan will be appearing again in a silly hat.