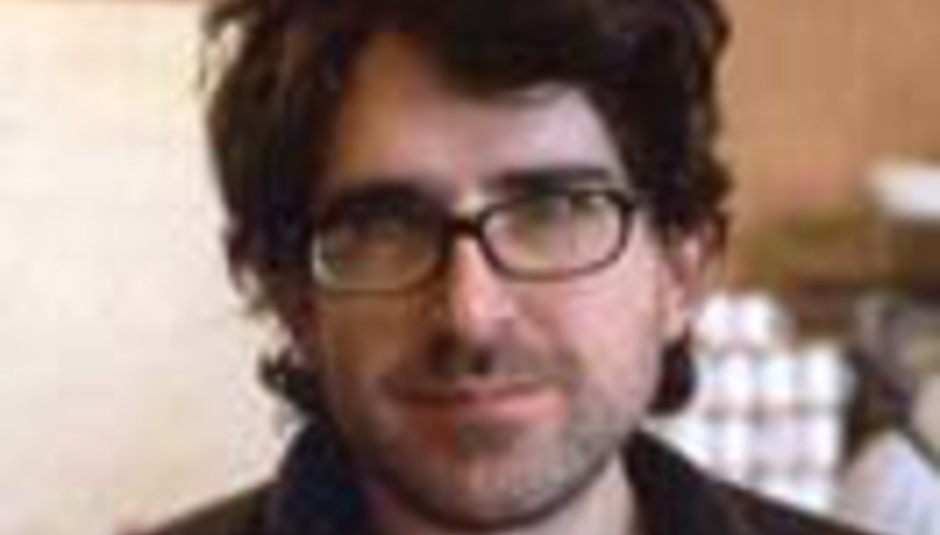 by DiS News December 1st, 2004
Lou Barlow, formerly of Sebadoh & Folk Implosion (and Dinosaur Jr – but that’s a sore spot, so don’t mention it to him) will play an intimate acoustic show previewing material from his forthcoming ’Emoh’ album on Friday 17th December.

We've been told to expect a long set of Lou Barlow classics plus new songs.

‘Emoh’ is released on Domino Records on Monday 7th February 2005.