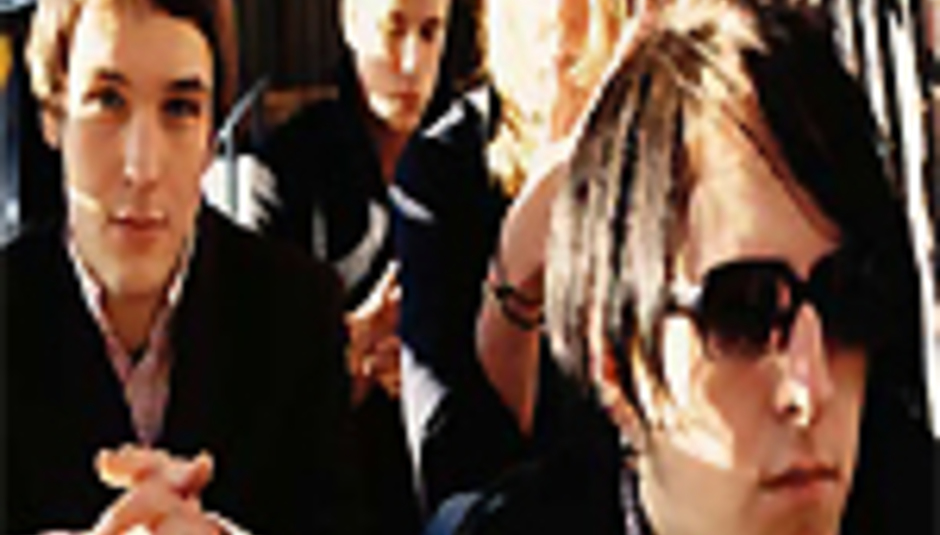 It's an Ordinary world, again, for Boys drummer Charlie

by Mike Diver December 1st, 2004
Tiresome retro outfit The Ordinary Boys have confirmed that founding drummer Charlie Stanley has left the band. They'll now be auditioning for a replacement.

The band are currently working on songs for their second album, and have a tour scheduled for February. Ideally, they'll need a new drummer asap. Interested?

Well, should you feel up to it (how hard can it be in such a band, really?), you can apply for the position by sending your name, age, address, phone number and photograph (!) to:
The Ordinary Boys
PO Box 148
Hove
East Sussex
BN3 3DQ

No real word as to why Charlie parted company with the Boys. Like you're bothered...