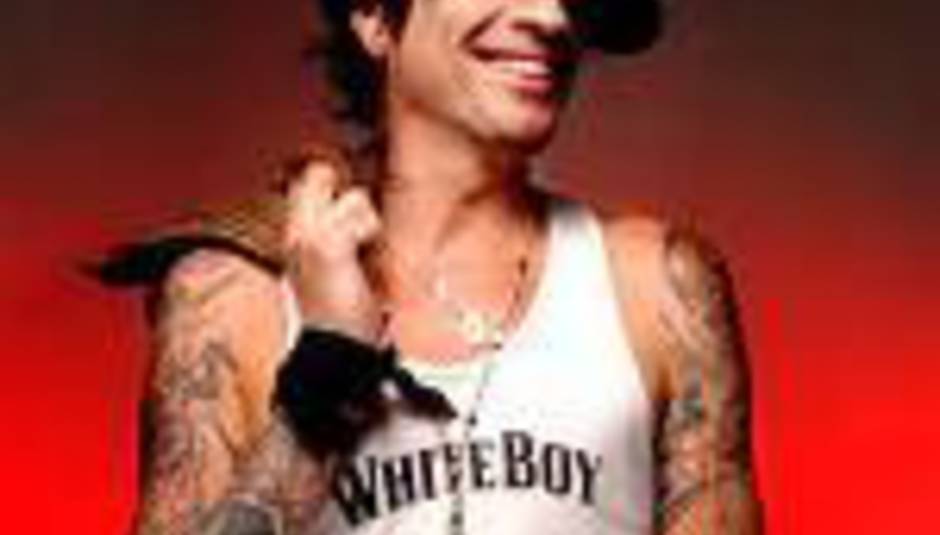 The producers of American X-Factor-style show Rock Star: Supernova are being sued by a Nineties rock band over use of the name 'Supernova'.

An injunction was filed last Friday in San Diego after the band originally filed a (failed) lawsuit in June. Their lawyer told Hollywood Reporter: "After lengthy negotiations with CBS, Mark Burnett Prods. and others, they left us with no options but to seek the preliminary injunction.”