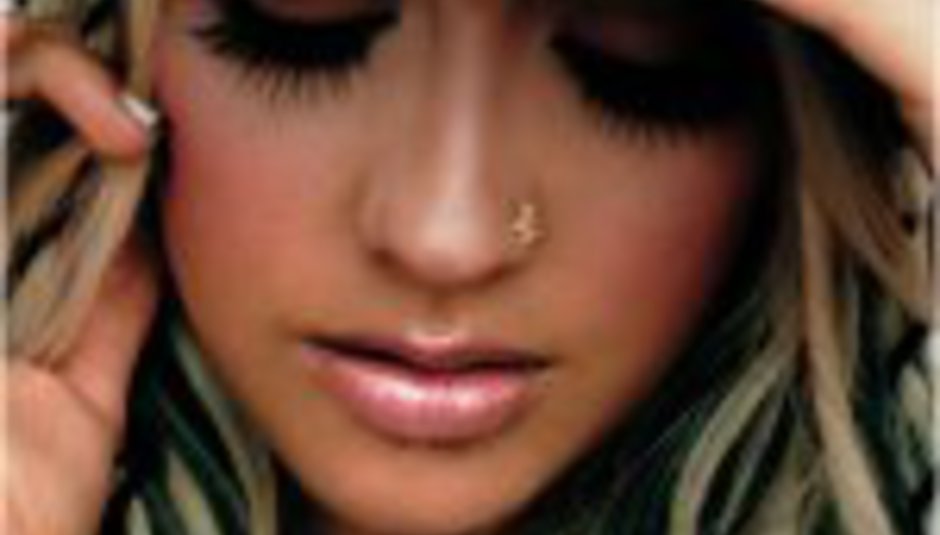 Shakira is still at number one. This has our mind boggling – we’ve heard this song, ‘Hips Don’t Lie’, time and time again, and ‘Ain’t No Other Man’ it sure ain’t. Said song sits at three, and Christina Aguilera’s new album, Back To Basics, is out this week. The OMM yesterday awarded it three outta five, rating it only one star below the magnificence of the new Slayer album by their reckoning. Silly buggers.

We’ve still no idea who or what Cascada is, but he/she/it is at two with ‘Everytime We Touch’. Rihanna is at four and James Morrison at five; the new Blunt on the block’s debut album, Undiscovered, remains at one on the album chart, followed by Snow Patrol at two (review), Razorlight at three, Orson at four (review) and The Kooks at five (review). See, nothing new to report, is there?

New entries of any particular interest are few and far between on both charts: The View’s ‘Wasted Little DJs’ debuts at fifteen on the singles chart, and Similou’s ‘All This Love’ (review) makes twenty-one. There was us thinking that was a girl on vocals… d’uh. Peter, Bjorn and John’s delicious ‘Young Folks’ (review) enters at thirty-five, and Panic! At The Disco’s latest slice of ridiculously-titled pomp-rock slides into the forty at thirty-nine (review). Primal Scream prop up the pile at forty with ‘Dolls’.

There’s only one new entry in the album top forty – Chamillionaire’s The Sound Of Revenge makes thirty-three. We’ve no idea who that is, mind. Pink Floyd’s Pulse re-enters at thirty-four (DVD version review).

Albums: well, we’ve already told you about Christina. Elsewhere, Captain’s Hazelville is released after no little hype (review), the aforementioned PB&J’s Writer’s Block is out through Wichita, and Lambchop’s eighth long-player Damaged comes out through City Slang (review coming later this week). Other new and upcoming releases can be perused by visiting DiS’s listings, here.

Right, cup of tea, anyone?