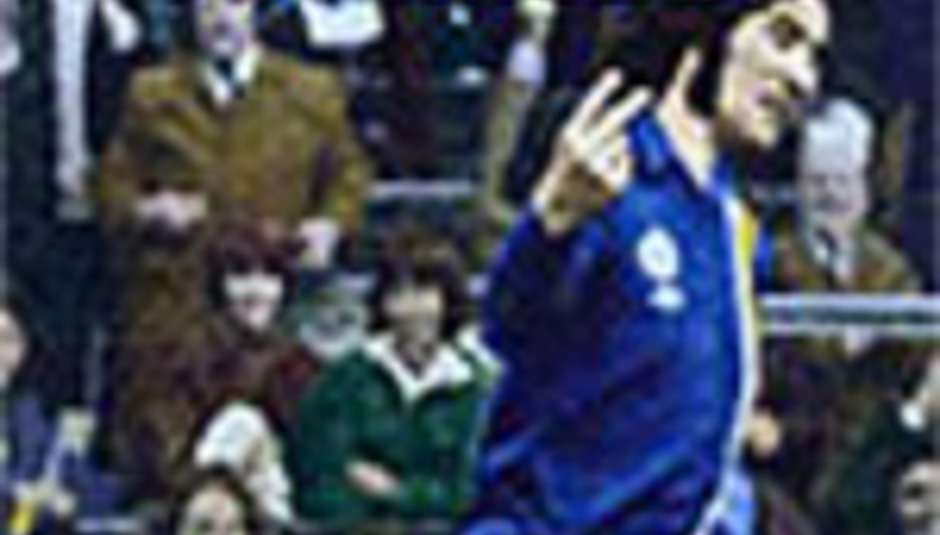 by Gareth Dobson September 2nd, 2004
Welsh marvels, Super Furry Animals, are to celebrate the release of their singles collection by re-releasing the cult hit ‘The Man Don’t Give a Fuck’. The single, originally released seven years ago, hit the high end of the top 40 despite its proliferation of swear words (52, separate ‘fuck’s, we’re told…). It’s unsure whether this is in re-recorded form or will be based around the live techno-wigout version that the band have regularly used to mark the end of their sets.

The single will be released on September 27th, with the ‘Songbook: The Singles Volume One’ LP released on October 4th.

The tracklisting for said record is:

The band are also expected to play a series of major events up and down the country around the time. With tanks and inflatable good & bad bears and everything… Woo!

DiS will have an exclusive Super Furries listening post very soon, so that you can remind yourself quite how good this band are...