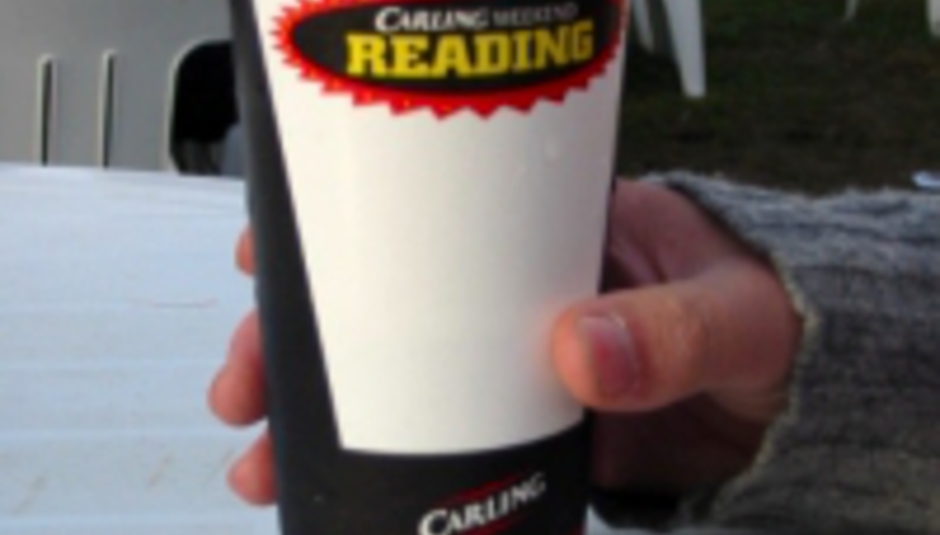 Rap with a capital C: 50 Cent gets bottled off

by Andrew Future August 30th, 2004
Given his prowess at surviving shootings, you would have thought hard-man rapper, 50 Cent, would be able to survive a bottling from a crowd of muddy rock fans for longer than twenty minutes. However, in quite unprecedented style, the second on the bill headliner aborted his set, after all manner of missiles were hurled at him and his G-Unit crew.

Earlier in the day, The Rasmus got a similar reception, mimicking the infamous Daphne and Celeste performance from a few years ago. Their bassist reportedly got hit in the eye. Fellow rap act, The Streets however, fared much better with the crowd united in singing along with Mike Skinner's tales of sportswear, drugs and love. Goldie Lookin' Chain also got a warm reception opening on Friday, later joining fellow Welshmen, the Super Furries, on stage.

Despite the sludgy campsites, the weather held out for the weekend with spirits remaining high throughout the three days. Although technical problems cut sets by Super Furry Animals and 2ManyDJs short, The Darkness and Green Day wowed crowds with typically lavish stage shows. Morrissey's support slot to the White Stripes was filled with rarely played Smiths songs (including 'How Soon Is Now?') with the highlight of the White Stripes set being a cover of Yeah Yeah Yeahs' 'Maps'.

DiScuss: Being such a wealthy man, how comes not one of 50 Cent's 'crew' saw this coming? What's the best thing you've ever thrown at a band?