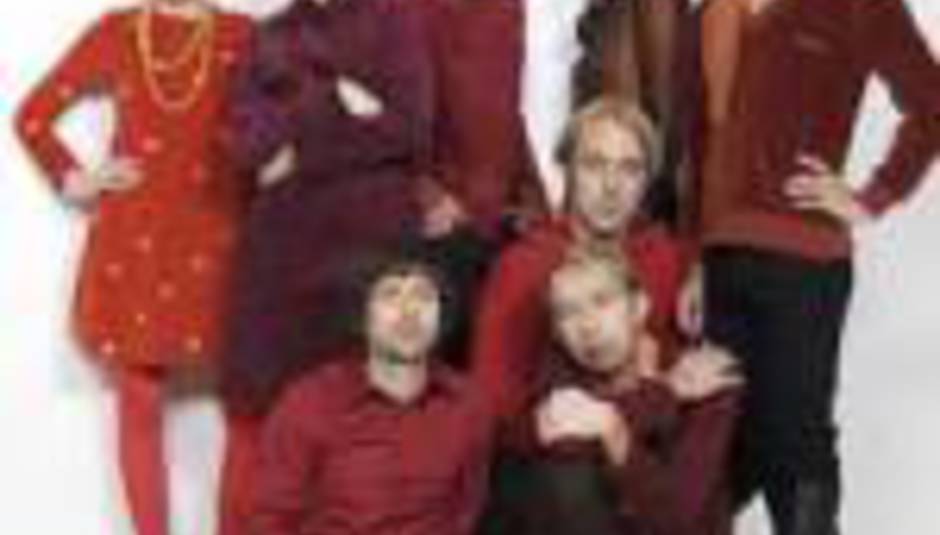 The Concretes have today announced the immediate departure of lead singer Victoria Bergsman from the band.

"The Concretes have announced that lead singer Victoria Bergsman is departing the band. The band performed without Bergsman at last weekend's Summercase Festival in Spain but have cancelled their forthcoming V Festival appearances in the UK next month, as well as performances at the Hultsfred, Popoganda and Storsjoyran Festivals in Sweden.

"They apologise to fans who were hoping to see them perform together at these events and will have more news on the future of the band very soon."

Bergsman, a member since the band formed in 1995, is said to be working on solo material, whilst the rest of the band are to work on material for their next album.

The Concretes' performance of 'On The Radio' on the last series of Friday Night with Jonathan Ross is therefore the last time the band played with Bergsman.