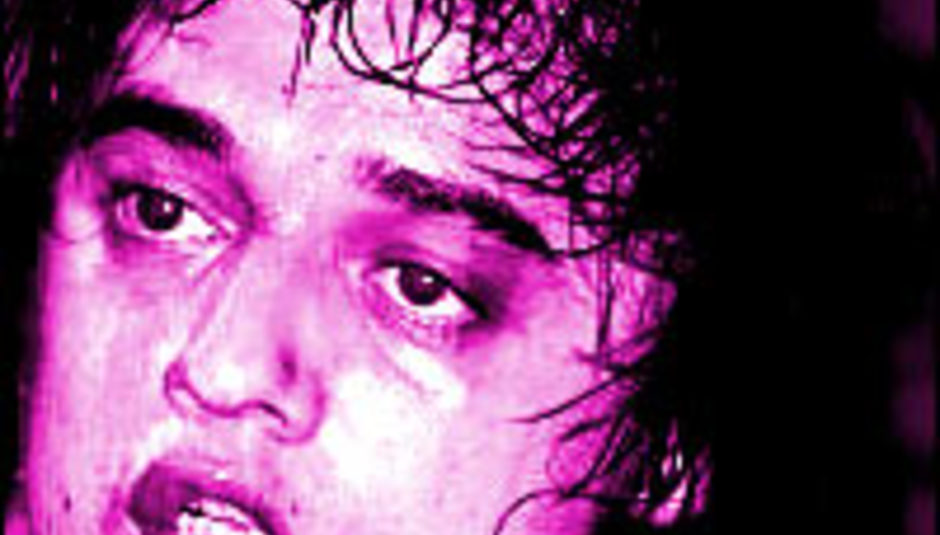 by Colin Weston August 24th, 2004
It has come to light that rehabbing former/future Libertine Pete Doherty was attacked in East London on Saturday morning (August 21).

Posting on the Babyshambles messageboard, Pete said that he and a friend, 'Ice', were walking in Farringdon and having a smoke when... well, I'll let him carry on the story:

"A fella in a baseball cap and Irish accent engages us in a tabloid exchange - calls me a crackhead and says he's gonna break my nose and stick a knife in my neck.

"He just flares up over nothing... I try to get across the road but get hit (not hard) by a car, he boots me full in the head while I am on the floor and punches me a few times.

"He grabs my feet and drags me back into the road... I scramble witless to my feet and stop the nearest car, get in and scream 'Get the f*** out of here!'"

Taking into account that Pete is due to be sentenced for possession of an offensive weapon at on September 1st, it's fair to say that calling his past week a bit of a downer would be something of an understatement.

DiScuss: Do stories like these just make matters worse for the estranged Mr Doherty? Would he benefit from radio silence, or do you think he likes having his name in the papers, etc, for whatever reasons? Has he now become more (in)famous for matters entirely unrelated to music?