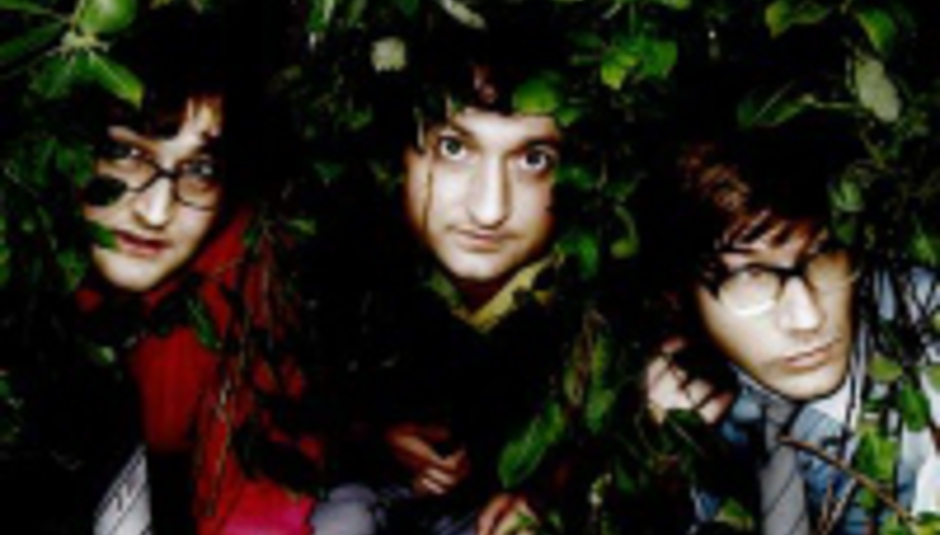 Supernerds The Young Knives are finally ready to release their debut album.

A full four years on from their only other substantial release, 2002's The Young Knives Are Dead, the Ashby De La Zouch trio's debut long-player will be released through Transgressive on August 21st, and is entitled Voices of Animals and Men. It will be preceded by the single 'Weekends and Bleak Days (Hot Summer)' on August 14th. The obligatory tracklist rundown follows:

I asked myself what I thought of the album earlier today, and I was heard to comment: "It's good".