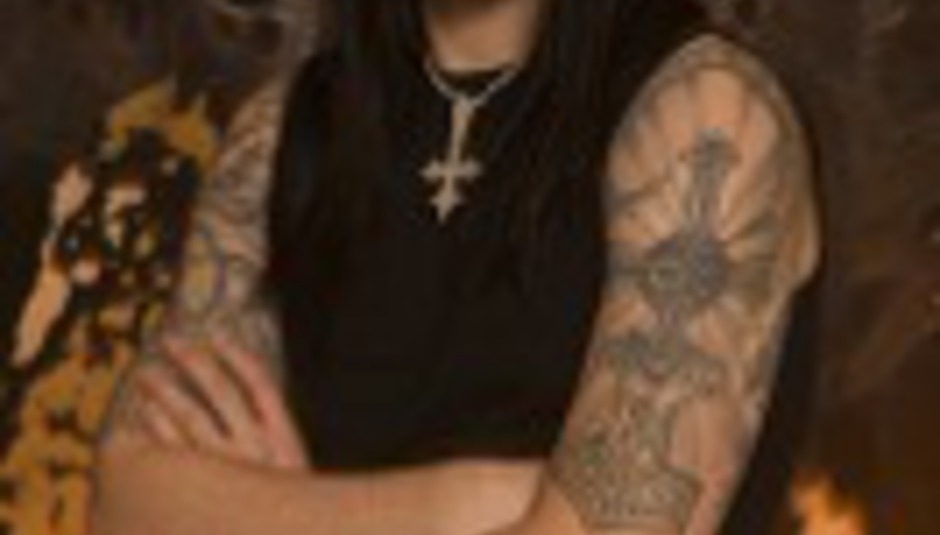 Their first tour on these shores in over three years sees the slightly frightening duo all set to push the boat out. Frontman, Satyr (pictured) said:

"The unity within the band is really strong these days and I think it really shows on stage. We’re looking forward to bringing this spectacle indoors and displaying the whole package in its full glory!"