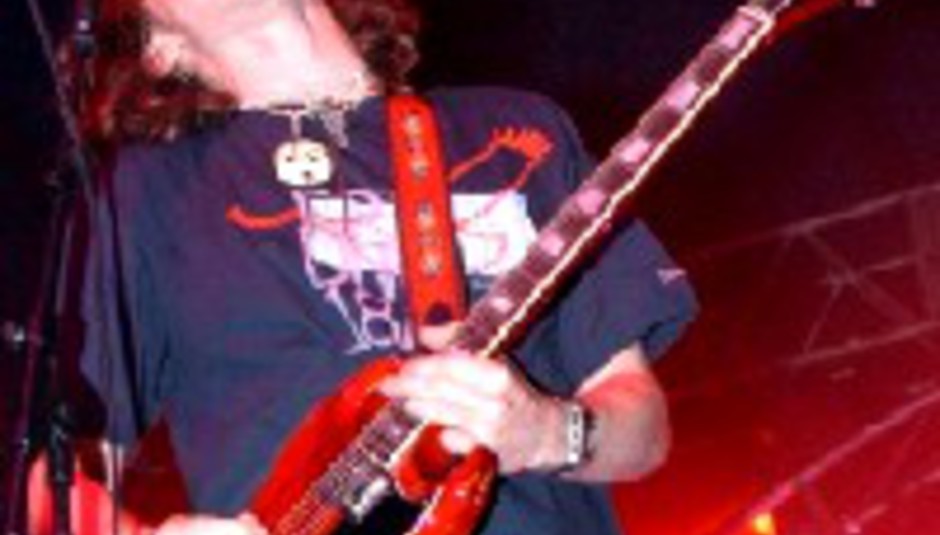 This Is The Music!

by Gary Guestlist July 27th, 2004
Former Verve guitarist, Nick McCabe, has remixed The Music’s hit ‘The People’ for the flip-side of their next single.

The other b-sides include’Come What May’, ’So Low’ and a slow version of ’Getaway’.