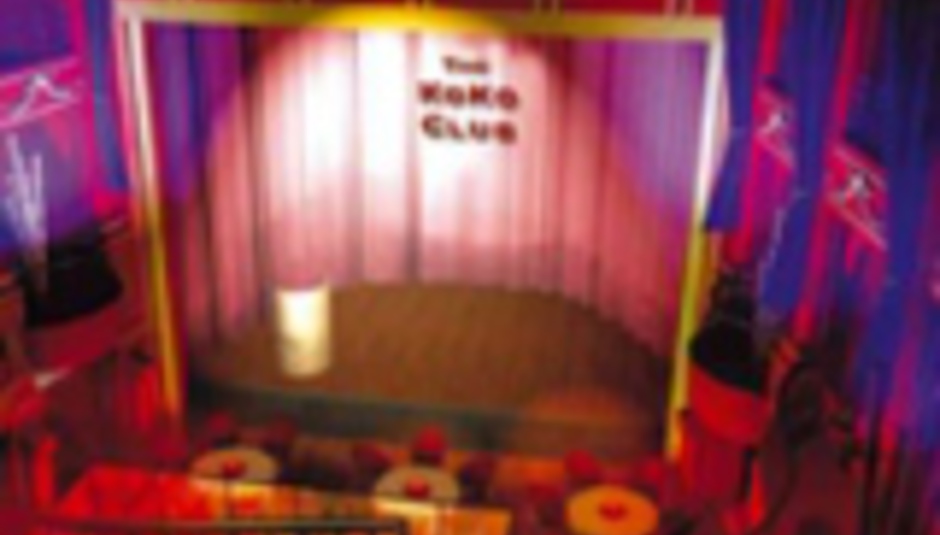 Camden Palace to reopen... as Koko

by Mike Diver July 23rd, 2004
The Camden Palace, formerly home to gigs and the cheaply brilliant Feet First club, is to reopen on September 21st as Koko.

The cavernous venue was originally called Koko back in the day. Now The Mint Group has decided to give the dilapidated building the once over and throw its doors open once more. Planned nights include Club NME and a Kitsch Lounge Riot night.

Mint Group marketing director Eddie Hill says, "While few people who witnessed the pitiful state of Camden Palace over the last decade would believe it, the building was a first class venue with an incredible heritage that had simply fallen into disrepair."

More info can be found @ koko.uk.com.