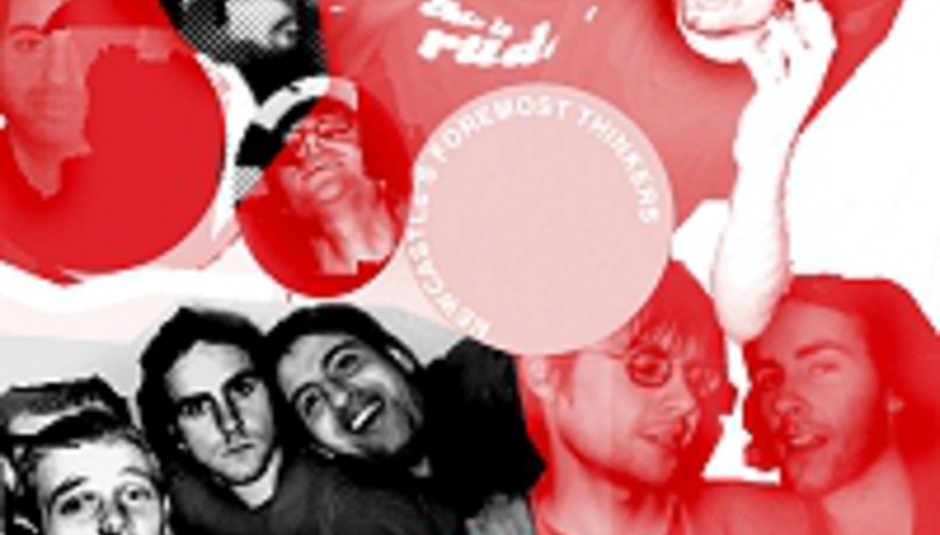 by [redacted] July 22nd, 2004
There’s been a rash of signings over the last couple of weeks.

The newly revitalised Poptones has gone on a chequebook spree, picking up The Libertines’ mates Lefthand, as well as fellow London scenesters Special Needs and Thee Unstrung, Hull boys The Paddingtons, and “the future of pop” that is Soho Dolls. Gracious. Find out about all that at poptones.co.uk.

Beggar’s Banquet has picked up little-known Glasgow band Dead Fly Buchowski, who are planning a Barfly tour to coincide with the release of their single in November. There will be a London date or three before that and In The City is being mooted too.

Former DiS Recordings charges The Koreans have now officially signed to Manchester label Storm Music, with distribution from Universal. Single Strung Out is released on Aug 9th with the self-titled album out on Aug 30th. A tour is being booked for September starting in London at Infinity on Sep 1st. They also tell us “we have been asked to play five dates in Seoul in October - the Korean Government came to one of our London shows earlier in the year.” Blimus!

Newcastle art-pop band (yes, let’s throw some pigeonholes about) Maximo Park (pictured) put pen to paper with Warp last Monday. Their management tells DiS “we had loads of offers in from majors etc a la Bloc Party but decided to go with a cool creative independent.” The deal was signed on the Millennium bridge in their home city, whilst they drank Newcastle Brown Ale and Champagne. Rock ‘n’ roll.

Ooooh, and that’s not the end of it. Expect more of this soon. Watch this space. Etc etc.