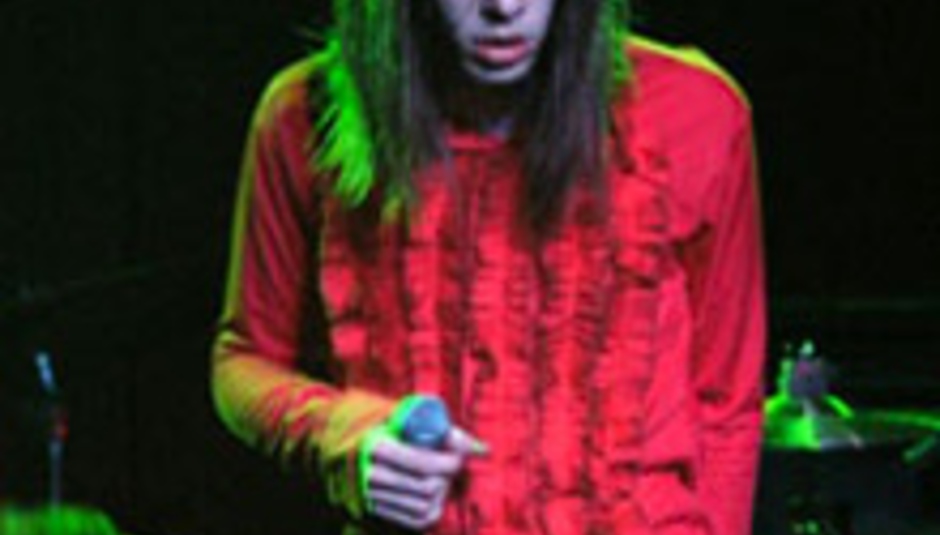 The Icarus Line: On The Lash with the MC5

by Mike Diver July 22nd, 2004
The Icarus Line are playing a handful of dates with some guys that are actaully older than Primal Scream. Holy sheeeet.

The band in question, the reformed (but not really) MC5, are a bit shit, but The Icarus Line are not, so go to these shows, get wired, and get naked. ROCK.

A single, 'On The Lash', will emerge on August 30th. It's much better than the shitty last single, 'Party The Baby Off', but still not as good as 'Up Against The Wall...'. But you should buy it, or else Sean and I will come over and burn you. Probably.