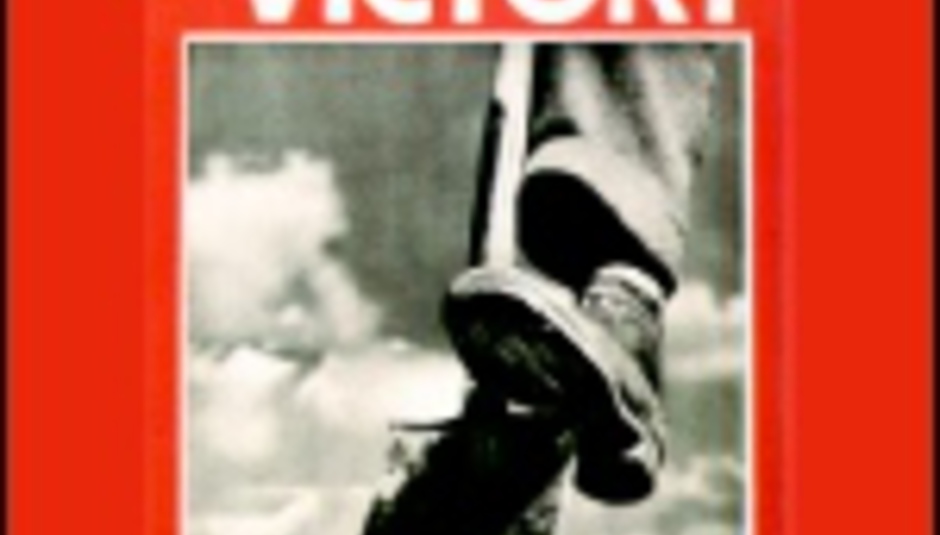 CLUB FANDANGO run by our friends at Fierce Panda, this week features hotly dis-tipped noize-pop stoner-punks WE WILL BE PILOTS (10pm), alongside X-fm faves Jonny Panic, Killing Moon and a mystery opening band (get there early!).

REDJETSON who’re currently recording their debut album of post-indie epicness for Drowned in Sound Recordings. It’s a mesmerizing sound which often draws comparisons to Idlewild, Joy Division, Mogwai, Doves, Explosions in the Sky, and, er, Hope of the States…

SOLDIER BOY is a new clubnight run by the guys from Redjetson, featuring special guest Drowned in Sound djs on the last Thursday of every month playing a mangle of punk-disco, party-folk and epic-indie. Expect to hear some album tracks and beautiful head-spinning songs from bands who’ll never grace the covers of magazines. Plus it’s shots for £1, cheap bottles of and most things are about £2.50. Come, drink, dance.

NONE MORE ROCK clubnight. Our night of ATP-flavoured art-rock, in the true sense of maths. science and philosophy infatuated  art-rock. None of this retro-garage for us. It’s a club ‘til 2am plus three exciting bands with Jagermeister sponsorship!!!

ATLANTIC DASH + WE WILL BE PILOTS. Starting at , following Franz Ferdinand’s Carling 24hr, early morning escapades, we’ll be keeping dancing and singing, with two brilliant live bands and more cheap-drink fuelled indie-disco capers than you can possibly imagine. We then recommend going to Steve Lamacq’s Punk Rock Karaoke upstairs at the Garage (the last one was hilarious) and then onto FROG (www.thisisfrog.com) in the Mean Fiddler to catch The Ordinary Boys and dj sets from Imran from the NME and Artrocker from .

SENSIBLE SUNDAY takes place every Sunday in Holloway, it’s free, they have bands and this week you can eat roast dinner whilst listening to a chilled out dj set from Drowned in Sound’s Gareth .

CHiKiNKi + THE KOREANS + KAISER CHIEFS. The first night of our DiS tour rolls into the capital with Theremins and moogs flying all over the place and more dead-pan nu-wave suss than is necessary. The tour then continues:

VIB + LYCA SLEEP + QUERELLE. The first Thursday of the month means BRAVE NEW IDEAS and our FOURTH night is a pretty mess of art-indie for lushness missionaries. DiS Readers get in cheap email 3poundguestlist@drownedinsound.com

KAISER CHIEFS play a Levi’s Ones to Watch night in on the back of massive support from Steve Lamacq, Radio2, NME, 6Music, The Fly and lots more. Come see ‘em play their first proper headline on the back of their debut single on Drowned in Sound Recordings ‘Oh My God’ (DiS0003) released May 10th, distributed by Vital.

Support from: Amusement Parks on Fire

And that’s yer lot. For now at least…