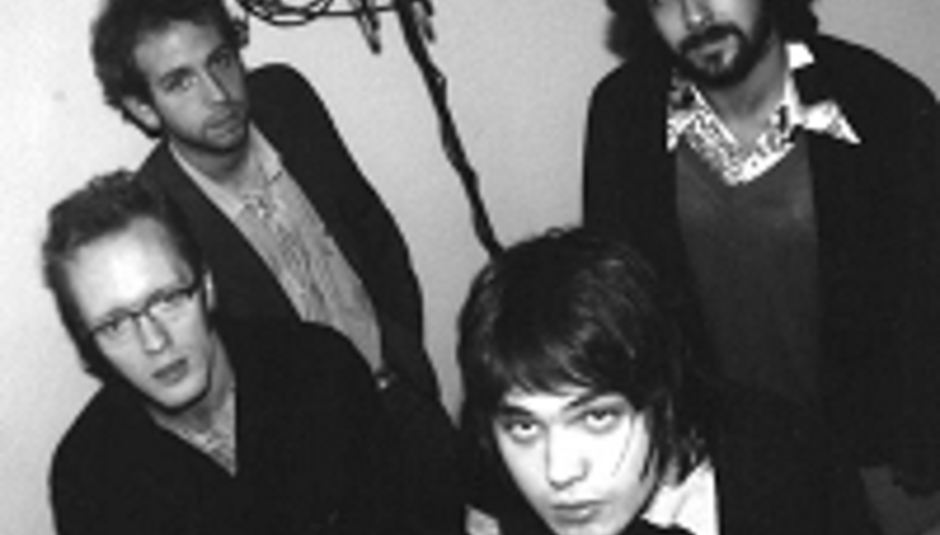 by [redacted] April 21st, 2004
With tracks from last month’s ‘Under The City’ EP having received airplay on all the ‘right’ radio stations, you might think rock ‘n’ rollers The Needles are a new band. Not true. Having been together since school, the four Aberdonians in their early 20s have released a number of EPs and singles on the (now defunct) Lithium label. After building up a cult following, they caught the eye of the folks who run Sawmills studio in Cornwall.

Having exhausted all the gigs they could do in Aberdeen (huge Hogmanay celebrations, odd support slots at the Music Hall etc), they decamped to Glasgow in 2002 for a change of scenery and to refocus on honing their craft. Johnny Wolfe (drums/vocals) and Dave Dixon (vocals/guitar) tell DiS it wasn’t initially their plan to become students.