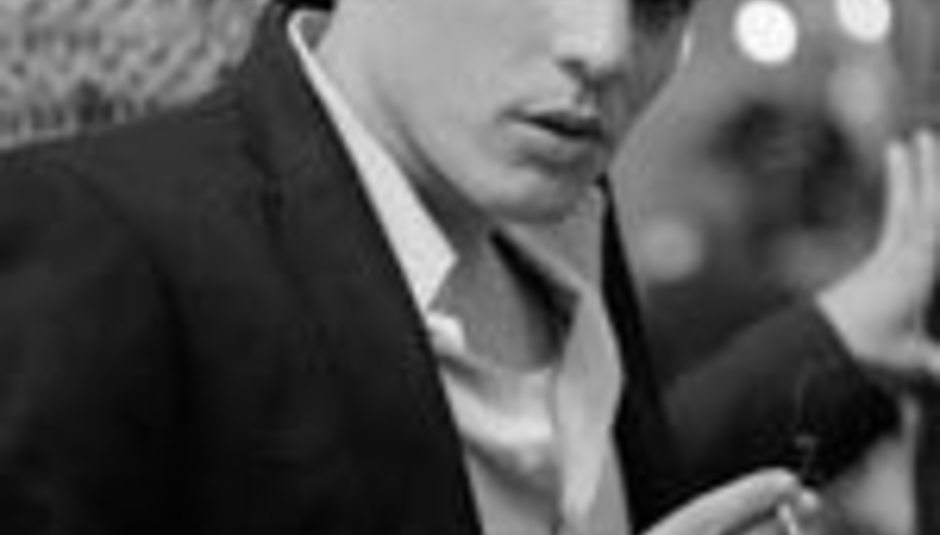 Andy Hopkirk: Is it just me, or is the Music Industry Shit?

Andy Hopkirk: Is it just me, or is the Music Industry Shit?

_(with apologies to Steve Lowe and Alan McArthur and their terrific book Is It Just Me Or Is Everything Shit?)_

As the start of a regular new column, Andy Hopkirk lets off some steam from his musical day-job, thrusting 500 words in the face of DiS and telling us to run them.

Who were we to argue?

The fact that the (Woeful) Kubb exist at all is a worrying enough indictment of our times. But the realisation that someone then signed them – actually gave them hard currency and keys to a recording studio - is enough to make you think that industry has either a) starting employing goldfish for talent scouts or b) simply stopped bothering. The only comforting aspect of this piece of A&R lunacy is that for all the money wasted on them (the TV Ads, the promo CDS, the ill-advised cut-price campaign at Asda stores nationwide!?!) they’ve still little more than limped along like a man in a suit of armour in the London Marathon. If I was Mercury Records I’d ask for my sponsorship money back. But then again if I was at Mercury Records I’d have both my eyes shut and my hands clamped over my ears.

One thing you can say about Andy Nicholson, the weary Arctic Monkeys bassist, currently at home in bed reading back issues of the Beano whilst his chums tour the States, is that to my knowledge he never takes his kit off. Not so, the disturbing new trend for Topless Bassists. What is happening? Do they think they’re down a mine or on a beach in Ibiza (instead of being onstage at York Fibbers). Or could it be that Flea from the Chili Peppers is fathering topless bass players all over Britain? It’s bad enough having the debatable white indie 'glamour' of topless singers or the vaguely understandable need of overheating and de-robing drummers. But bass players?

An absolute pearl from the Blunt at last week’s Ivor Novello awards: “People who don’t like my music can always turn the radio off…”. Well trust us James, we do. OH, we do.

This is the law. Before Brixton Academy opens its doors it must first check that it’s sold 40 per cent of its tickets to blokes from Ilford or somewhere concrete in Middlesex, who never go to gigs but happen to work with one bloke who does. He happens to mention he’s off to see Hard Fi/Kaiser Chiefs (insert any band here who’ve had three hit singles in the past year or were a Colin & Edith record of the week). They decide on a night out and a change of scenery from the pool table of their local pub and bingo! Lager all down my back, an unceasing nonsense conversation about cars yelled past my right ear for 20 minutes and then “Rarrrrrrrrrrrrr”. They play a tune that the blokes know. It is at this point in my sorry life that I actually yearn for the Bull & Gate.

Despite the protestations of one of my colleagues, they are NOT Supergrass and if we wanted this sort of showband knees up, we’d listen to the_ Bugsy Malone_ soundtrack. It’s infinitely better.