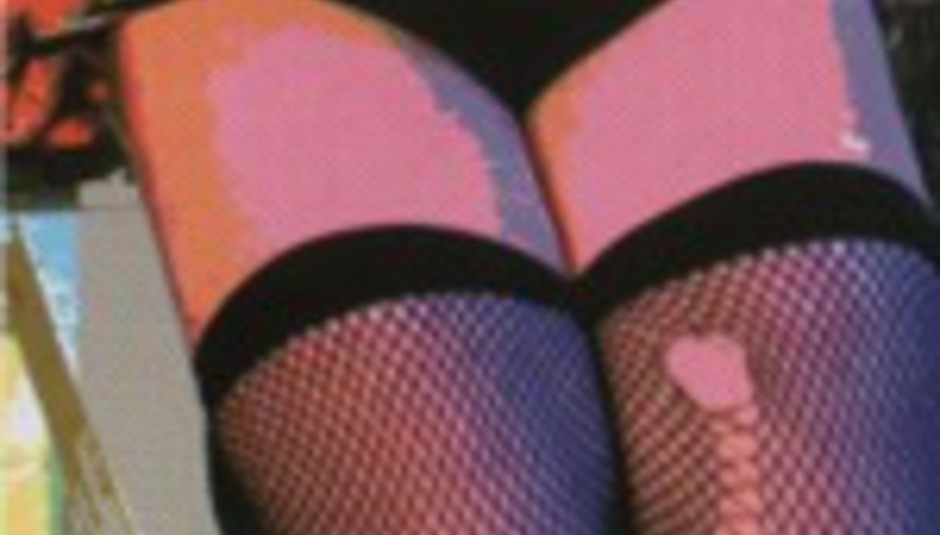 by Raziq Rauf December 31st, 2003
Good evening once again, dear friends and cheeky rascals. I am here to once more inform you of the grandest evening north of the slummish North London they call Camden. A night of frolickery and debauchery, I am comfortably assured: Club Fandango has wrapped her gnarled claws through icy li'l Manchester. In collaboration with the mighty Captains of Industry record label we have brought you a couple of the finest bands of 2003 and some for 2004 as well. Jammy gits that you are, you need to know where to witness this bounteous spectacle...

What? CLUB FANDANGO in association with DROWNED IN SOUND.COM and CAPTAINS OF INDUSTRY

**MÍNUS** Iceland's most critically acclaimed band since Sigúr Ros and the hardest the country has produced, recently toured with Oceansize and Million Dead, will be splicing their aggressive post-hardcore and frozen stoner sounds with Iggy Pop's sexdrugsnrocknroll-obsessed stepson. That is if they stop crashing cars while on lots of drugs NoisyBoys.net

**FUTURE EX WIFE** From the ashes of seminal Sheffield metallers Groop Dogdrill, comes this bunch of affable tykes sweating out the most gruesome stubble-rashed tunes plying thunderous riffs, blood-curdling blues, songs named after strippers and the heaviest rhythm section this side of Nirvana's funeral FutureeX-Wife.com

**HAREM PILOTS** Reasonably morbid dirge-rock 4-piece guitar band from Manchester (but not) which actually sounds different from all the other Manchester Bands that are knocking about the circuit. They all have quirky nicknames that add a certain pang HaremPilots.com

Next Club RaZdango on Friday February 27th with some local faves, some Welsh tomfoolery from Gloucester and some more that nobody knows about but really, REALLY should. And will. You'll see.