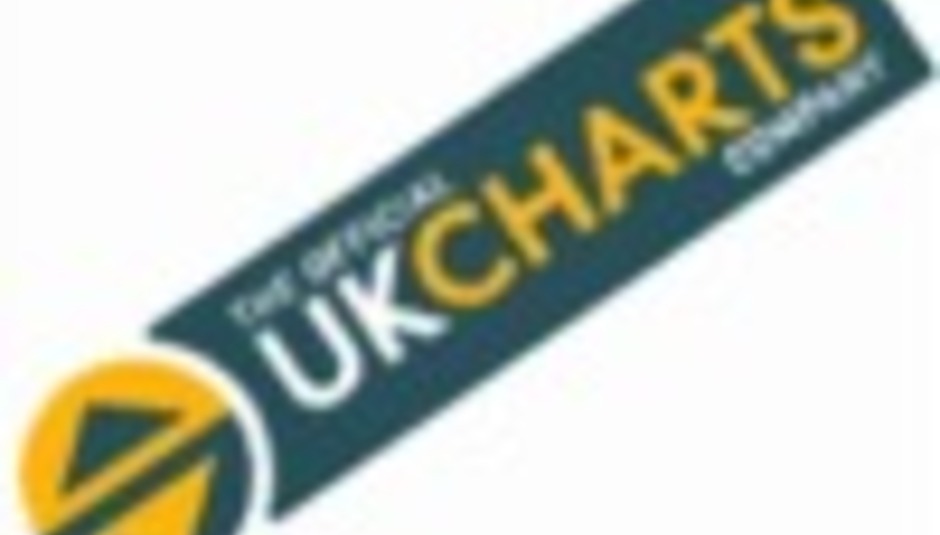 This is a step-by-step guide to causing anarchy in the music world of Britain. The plan is to overthrow the pop community in the charts with the smaller bands community. The current trend in the National Music Charts is for a 'pop' act to use extensive media coverage to gain a high chart placing with first-week sales just to drop many chart positions the following week. The ultimate aim is to get to #1 in the first week - often, failure to reach this stature is seen my the record company as a wasted investment.

The smaller bands have benefited from this new marketing strategy of high first week sales. As their music is less accessible to the major record-buying market - pre-teens - and their records are also available and bought more in the independent record stores across the country which do not add to the national music charts, they have always gained lower chart positions. These bands have realised the importance of the pre-release advertising campaign and so more and more bands are making it into the top 20. These bands are still not appreciated by the majority of record-purchasers and so see a hefty drop down the charts the next week. It is not uncommon to stay in the top 40 for but a week.

This trend is unfair. It is not that pop groups are better musicians so why should it be that they gain more media coverage and then this exposure is translated into record sales and then profit to the group - however limited. Smaller bands do not automatically achieve the backing of a major label and huge talent often goes unfulfilled and un-rewarded. My manifesto - my plan - has been devised to help these smaller bands and artists gain some recognition and we are here to fight the fight.

I appreciate that not many of know what I am talking about. This means I am going to have to make it very easy for you. I'm going to spell it out for you. It may even seem like a list of instructions, but despite various claims by various untrustworthy sources, I am not an anarchist. My aim is not to overthrow a figure of authority, I just want to give the little people a chance. They may not appreciate my help now, they may not appreciate it later, but someone somewhere will. Here is the Dummy's Guide to Rigging the National Music Chart…

1) Choose an approaching single by an up-and-coming band. These bands can be identified by much critical acclaim, i.e. music paper's say they are good and have a strong, but not overwhelming, fan base. Release dates are usually known about 2 months prior to release but rumours will have been flying around for several weeks before this.

2) Contact as many fans of that band as possible via websites, chat groups, fan clubs or at a gig. This may take some time as getting people's attention is not easy. If you try hard enough and send people e-mails regardless of whether they want them or not, you should succeed.

3) Once you have their attention, urge them to buy extra copies of the single when it is released. They will already be buying themselves a copy, often in every released format. If every single fan buys £25 worth of the single this plan could work.
N.B.A maximum of 1 of each format is allowed in each transaction. If you buy 20 copies in the same transaction it will be considered a bulk buy and thus only contributing the equivalent of 1 sale to the chart. So if it is a regular 3 format release, buy 1 of all 3 formats per transaction and repeat in several shops, or from the same shop on different days.

4)These records must be bought from a large, corporate music shop chain, such as HMV or Virgin. It is these companies which are connected to the main network and so the records sold are actually added to the chart. It is useless buying the records from and independent record store as they may be connected to the Indie Chart, but not the more commercial National Music Chart. Adding to the Indie Chart does not help our cause. Buying from a large chain also guarantees that Step 6 will work.

5) At the end of the week the record will have sold many copies and will reach the top 10, or the top 20 at least. Below #20 and the mission has failed. The ultimate prize is a slot on BBC's Top of the Pops program aired on Friday night to an audience of millions. This is the required exposure. If only 1% of the viewers like the song, the band has acquired 10000 new fans for every million. If there are 5 million viewers, that is 50000 new fans. That means the next record will sell a lot of records on its own merit.

6) In the following week after the chart success, the fans can all take their CDs back to the large chain for a full refund. These large chains can afford to give refunds with no questions asked because of their large profit margins. The independent shops can not afford to give out so many refunds and will usually ask more questions, and remember, it's the independent shops which support the smaller bands more so don't leave them out of pocket. Now that you have received your refund, you are not left out of pocket and your favourite band is succeeding.

7) Whatever lowly chart position the single would have reached without your efforts, it would have bombed out of the top 40 the next week anyway. With all the returned CDs, the single sales will be in minus figures for the 2nd week of release, possibly making it the worst selling single of the week. But as the band has received some fame and glory the previous week, and the single would have disappeared into obscurity anyway, you need not worry about it any more.

8) If the plan works exceedingly well and the single gets all the way to #1, it will have been a great success. If the next week it is the worst selling single, then it may be an ever greater success in terms of media exposure. This may be some sort of world record and then the band will be forever immortalised in The Guinness Book of Records. That will increase their exposure to the public further.

This plan could work if given a chance. I daresay it will take a rather strong-willed character to have the audacity to carry out such an operation. But as you have read above, the plan has been fully orchestrated and now it just needs to be put into action. Here's to the downfall of The Industry.