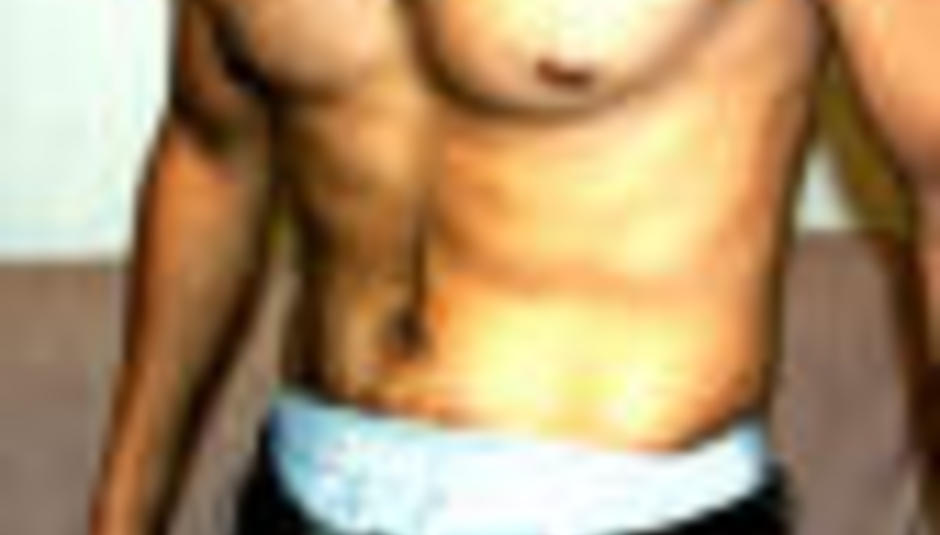 David Blaine: D'you think the sun shines out of your a$$?

David Blaine: D'you think the sun shines out of your a$$?

What do you think you're gonna show by starving your wealth-fattened body in a plastic box where everyone can see you? You say you want to 'prove what the human body can endure, prove if one man can live on water alone' blah blah blah. Well guess what, people have been proving that, every day in their REAL LIVES for a long time. That they can endure much greater hardship than you. Men have starved in the jungle, delirious with fever, while being chased by guys with machine guns. Women have starved themselves in the desert so they could make sure to provide their babies with food. They've had to watch as those babies still died anyway. And even after that, they still survived. This has been going on for hundreds, thousands, hundreds of thousands of years!

Will David Blaine be making any money off this stunt? Of course. And fame, notoriety, publicity. Do the people in Afghanistan get any of these benefits? Is he doing this for charity or protest? Will Mr Blaine share any of his pointless attention with them? Not likely.

So: you with your silver spoon-fed Western utopian upbringing. You wanna show how you can test the limits of human endurance? Go to the Republic of Congo and live with a family who has to move every few weeks to keep off the constantly shifting tribal border, out of the gunsights of the crazy militants who want to kill them. Go to the inner city of Detroit and try to survive on the streets with no money and no home. Go to your own London and live UNDER a bridge rather than over it. Just try to survive as the majority of the humans on this earth have to live for their whole lives.

You wouldn't last a bloody week.