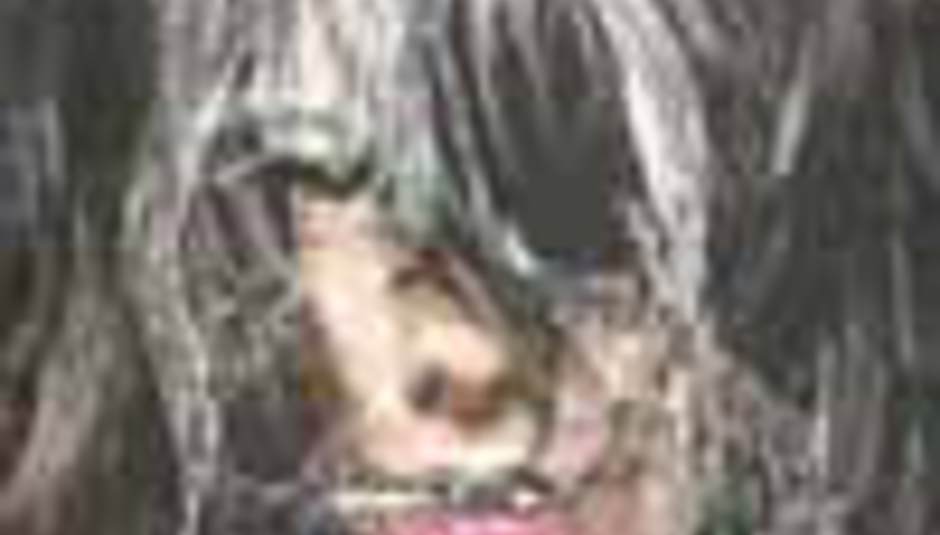 Although by no means a comprehensive list, here are a few of the albums you should consider shelling out for over the next few months. Better start saving now, it's Christmas soon ya know...

BASEMENT JAXX
Title: 'Kish Kash'
Due: October
Basement Jaxx’s long awaited third album proper is due for release in October. The duo teamed up with a disparate selection of talent for the recordings, including much-celebrated youngster Dizzee Rascal, Siouxie Sioux, The Bellrays’ Lisa Kekaula and former N*Sync pretty boy JC Chasez. Incorporating punk, funk, electro and northern soul into their already-brimming stylistic melting pot, the ‘Jaxx have created an album that is “above and beyond genre classification.” The Dizzee collaboration ‘Lucky Star’ will be released as the first single in November. (TE)


COPPERPOT JOURNALS
Working Title: 'Pilots'
Due: October/November
Having garnered critical acclaim for last year’s ‘Plotting To Kill Your Friends’ album, Leicester’s Copperpot Journals are back in the studio working on a follow-up with its producer, John Hannon (Hundred Reasons, Jerry-Built). The album will feature 9 new songs as well as ‘Coronary’, which was previously feature on the Fierce Panda label’s ‘Squirrel EP’. Expect epic, intelligent, guitar-throttling post-hardcore. They’ll be on tour with Garrison in October. (SC)


DURAN DURAN
Working Title: 'Sunrise Lazy Bedstar'
Due: Early 2004
Eighteen years after they last recorded together, the original line-up of Duran Duran have reformed to work on their come-back album. Thanks to ‘80s reviving metal giants like Deftones and Marilyn Manson, and the emergence of electroclash, Duran Duran have enjoyed a massive revival of interest over the past few years, culminating in the collection of a Lifetime Achievement Award at the 2003 MTV Video Awards ceremony. Keyboardist Nick Rhodes also recently produced a large chunk of The Dandy Warhols’ ‘Welcome To The Monkey House’ album, while frontman Simon Le Bon helped out on backing vocals. The group have been recording in both the South of France and London, and debuted new songs ‘What Happens Tomorrow’ and ‘Virus’ at a New York show. It has not yet been confirmed which label the new record will be released through. (TE)


HUNDRED REASONS
Working Title: 'Shatterproof Is Not A Challenge'
Due: Early 2004
The Surrey-based rockers headed over to New York to record the follow up to debut ‘Ideas Above Our Station’ with uber-producer Dave Sardy (Marilyn Manson, Soulwax, Bush). New material debuted at their recent warm-up shows for the Carling Festival, as well as at the event itself, received a warm response from fans. The band are reportedly very pleased with the new record, with songs such as ‘Savannah’ and ‘What You Get’ – which has possibly the best chorus in rock history – justifying their glee. Expect a new single before 2004. (SC)


COURTNEY LOVE
Title: 'America's Sweetheart'
Due: October
Plagued by endless delays as usual, Courtney’s hugely anticipated solo debut is called ‘America’s Sweetheart’ and will undoubtedly be genius. Using a stripped-down garage punk blueprint, a la Hole’s early years, expect The Strokes and The Hives to be put firmly in their respective places. The street date is October 27th, but you’ll probably have to wait until next year for any live appearances. (TE)


LOWGOLD
Title: 'Welcome To Winners'
Due: October
Dealless and nearly bankrupted by the dissolution of Nude Records early last year, Lowgold make their hard-earned comeback this month with a new single, ‘We Don’t Have That Much Time’. The band have signed a new contract with the Sanctuary label and will be releasing their second album in October. Rob Lee replaces Simon Scott on the drum stool. ‘Welcome To Winners’ was produced by longterm cohort Tony Lash, with a track listing that runs as such: ‘Quiet Times’, ‘We Don’t Have That Much Time’, ‘The Same Way’, ‘Let Me Into Yours’, ‘Means To An End’, ‘Just A Ride’, ‘Keep Your Gun Dry’, ‘Famous Last Words’, ‘Clear The Skies’, ‘Fade Down’, ‘Save Yourself’. (TE)


SILVER SUN
Title: 'Disappear Here'
Due: Early 2004
Making a welcome return this autumn are power-pop quartet Silver Sun, famous for late ‘90s hits such as ‘I’ll See You Around’ and ‘Too Much Too Little Too Late’. After a gap of five years since their last album, frontman/songwriter James Broad has reassembled the group’s original line-up and recorded ‘Disappear Here’ at a secret location in London. A single, likely to be ‘Bubblegum’, will trail the album’s release. Other song titles to look out for include ‘Pipsqueak’, ‘Lie Back And Think Of England’ and ‘You Can’t Kill Rock n Roll’. (TE)


THE STROKES
Title: 'Room On Fire'
Due: October
Undoubtedly one of the most highly anticipated albums of the year, punters can get their hot little paws on ‘Room On Fire’ from October 20th. Nigel Godrich wasn’t good enough for these New York boys, who ended up back with ‘Is This It’ producer Gordon Raphael. Will it live up to the hype? Only time will tell! In the meantime, you’re sure to be hearing new single ’12:51’ everywhere very soon. (TE)

BJORK
A beautiful Icelandic woman... not a rarity in itself. But when they are slightly delusional and often described as barmy and make music as well, a certain uniqueness ensues. New material invariably involves a new direction, so Bjork's new album will cause despair and delight alike, I'm sure.
DILLINGER ESCAPE PLAN
This is as inviting as American speed jazz metal can be: a band who will get up in front of 50,000 people and shit and throw the shit and get the shit thrown back at them. You all know this band and you may have listened to them at the same time by mistake. You'll start off hating it. It's gonna be great!
PJ HARVEY
Polly Jean is back with album no. 6 and she's been hanging out eating rock monsters in the desert with the prettiest ginger man around. Expect her lilting lullabies to be tainted with brand new blue shards of evil.
NINE INCH NAILS
Despite the appearance of a live album last year, Trent Reznor has been quiet on the new material front for four years. Til now! It’s difficult to expect anything other than dark, surging melancholy swathed in oodles of jagged, sparsely electronic metal. So don't.
PORTISHEAD
Too many years have elapsed with Portishead lost in the musical wilderness known as The West Country. More elegant trip-hop swooning is all you can request – you can’t help but feel their destiny can not be altered by anyone but themselves. As long as it's not a fucking disappointment. I don't wait this long for nothing! (Raz)

ALSO IN THE PIPELINE