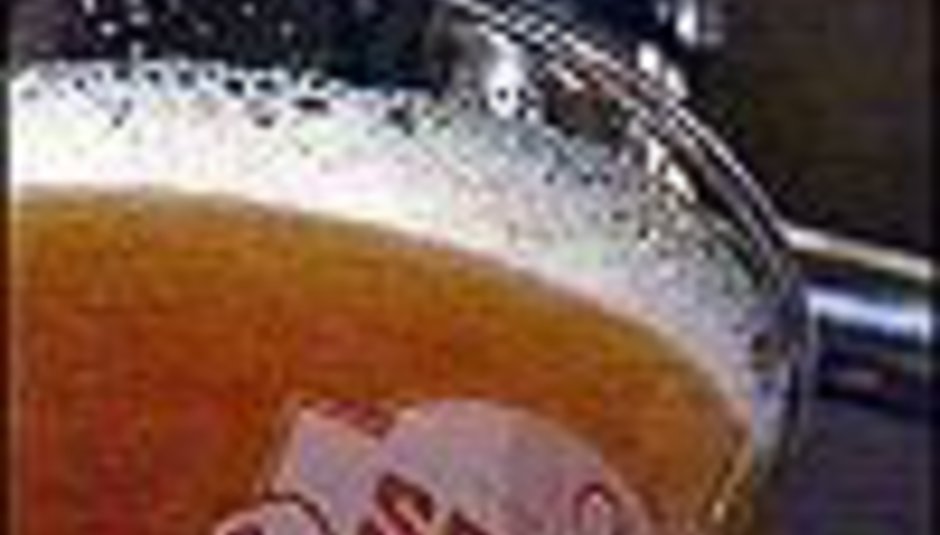 by [redacted] August 25th, 2003
Now that you're back from that stoopid festival, you'll want another gig to go to. Don't worry, you have all of Monday to recover.

The Thing: CLUB FANDANGO in association with drownedinsound.com

The Artistes: THE VACATION (formerly The Sons) + THE HOLIDAY PLAN + SAMSA + KUBRIK

The Vibe: AN EVENING OF RECKLESS ROCKING REVELATIONS

(formerly The Sons) are four scruffy lads - based around twins Ben and Steve Tegel - from the streets of Hollywood who recently worked with producer Tony Hoffer (The Thrills, Turin Brakes, Supergrass) and churned out blazing tracks such as 'Liquid Lunch,' 'Make Up Your Mind' and 'White Noise.' Look for an EP on Fierce Panda this autumn.
THE VACATION ARE ONSTAGE AT 10:45PM

** THE HOLIDAY PLAN are four lads raised in London's East End who write powerful, emotive, hook-laden songs. They got together through their love of attitudinal, underground American bands and their debut EP produced by Julian Standen (The Lemonheads, Symposium) is out on 13th October through Fallout Records.
THE HOLIDAY PLAN ARE ONSTAGE AT 10:00PM

** SAMSA are a 3-piece who recorded their made-in-a-cupboard CD in a London flat, but they are now "mainly" based in Leeds. They sound not unlike a baby Jeff Buckley with louder guitars.
SAMSA ARE ONSTAGE AT 9.15PM