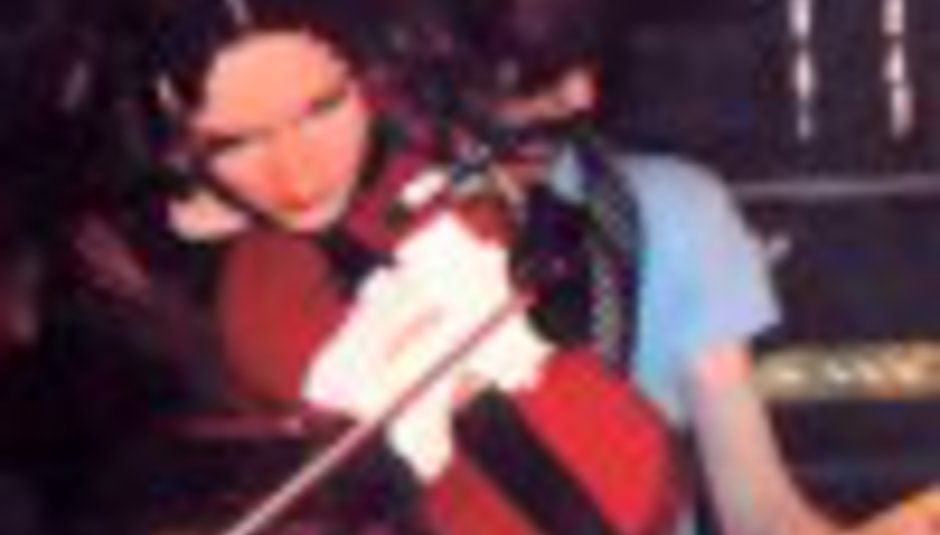 DiS London gigs in May: Panda Love Unit, The Soles, I Own Kings, Union...

DiS London gigs in May: Panda Love Unit, The Soles, I Own Kings, Union...

All Windmill gigs are £3 on the door with the first band going on at 9pm.

Wed 14 May……
.. THE SOLES make their live debut. Think Supergrass if they came from East London and had a fixation with ska. Big tunes created by 3-piece newcomers from Essex and West London.
.. I OWN KINGS five months since the DiS Xmas party and IOK have been honing their set as a four-piece since the departure of their keyboard player. They still POP as well as ROCK.
.. PANDA LOVE UNIT are from Birmingham and are sometimes drunk. It's their first London gig, so be nice. They remind this writer of very early Seafood and came recommended by Jetplane Landing.

Wed 28 May……
.. STRAWBERRY BLONDES are Welsh punk rock'n'rollers with a single out on John Robb's Thrill City label.
.. the other bands will be announced shortly…

Tue 27 May……
.. LES FLAMES! are from the not-so-French surroundings of Leeds and have been described as "Gallic screaming, pointing in the air, punk rock" (Bang!), "shouty, anthemic garage rock with some naughty swear words" (NME), and "It's the best fun you'll have with amps, beer, underground rooms and unbridled energetic lust. Les Flames are just big dirty fun" (Manchester Music).
.. THE CANDYS return to London's centre stage after a long time away and a rejigged line-up. Those who attended their manically tuneful rockfest at a recent show at the Notting Hill Arts Centre will attest to their unique powers of musical persuasion. The band have just returned from a trip to the Big Apple, where they left our East Coast brethren shaking their hips in sweaty appreciation.
.. UNION are a four piece from London and Oxford who peddle a fine line of taut riffology, sounding not unlike that ever-popular New York five piece duelling with Fugazi in an art rock-shaped blender. With tunes to boot. Expect a half hour of dynamic, wiry entertainment.
.. KID SAMSON are a cheery Hull-based 6-piece who pop in a similar way to their local chums Fonda 500 (Simon Fonda co-produced their up-coming single) and Edible Five Foot Smiths. They've supported the likes of Saloon, Dressy Bessy and Hamell On Trial. "Imaginative and original" say OneMusic.