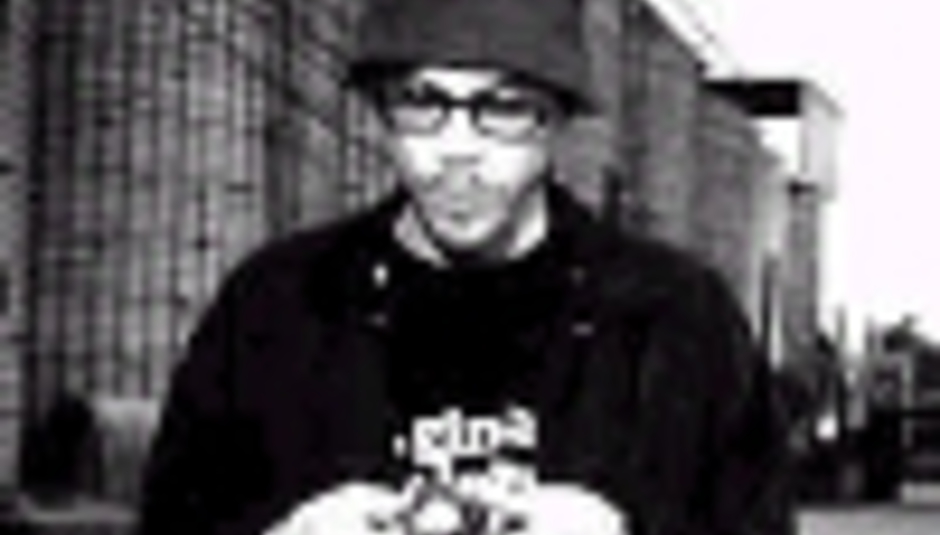 "I don't have sex appeal - smelled me lately?"

"I don't have sex appeal - smelled me lately?"

by Adam Anonymous May 7th, 2003
So. Hip-hop. The bling, the guns, the status, the East Coast-West Coast wars. Did someone forget to bring, like, the tunes?

Thank God then for Atlanta’s number one structure fucker, Prefuse 73, whose new album, ‘One Word Extinguisher’, hit the streets this week. It’s a rare shot of adrenaline to hip-hop’s sometimes stale confines and features some kickass contributions from a raft of unsung microphone geniuses.

And - better still - Mr P73, Scott Herren, is an articulate, intelligent thinker in a genre packed with ho-slapping, pistol-whippers...

DiS: What do you think a typical Prefuse 73 fan looks like?

“I love all music. Boring music gets ignored in a unified manner.”

Are you aware of UK garage and, if so, do you have an opinion on it?

“I'm aware of it and completely clueless about it...”

Who would you have killed if you were God for the day?

“I'd make sure people were safe from harm and happy if I was God.”

How do you feel about these contemporaries and genre trailblazers?

“Dose is my homie - I don't get to hear much of his or any Anticon stuff. But they do their own thing and it makes many people across the world happy.”

“El-P is in my top 5 all time favorite producers, everyone on Def Jux makes necessary music.”

Are you suspicious of the mainstream press?

Do you think your music gives you sex appeal and, if so, have you ever used it to your advantage?

“I don't have sex appeal - smelled me lately? Girls ask me for a backstage pass so they can try to get with [British-born electronica bloke on Warp] Jamie Lidell or the soundguy. I am a Spanish redneck Vietnam vet - stay back. When girls see me, they're not thinking sex, they're thinking ‘what the fuck is that dirty guy staring at?’”

How do you think MP3s and peer-to-peer file sharing is affecting music in general? Are you pro or anti-MP3? Do you use P2P?

“They suck, file sharing and downloading music is wack, unless it's permitted by the author(s). I don't know what P2P is?? Oh, peer to peer, OK...Actually, who cares - what gets done gets done, you can't prevent it. It's like saying that people who break into cars and steal stereos are wack - what can you do? Nada, life goes on and people lose.”

How do you view journalists and fans that hyper-analyse and eulogize, to almost pretentious levels, about your music?

“I think if they don't know who I am as a person, then they have no right to talk shit. It's always the ones who write about me without talking to me or seeing me in person who decide to go to that special place. Fuck them, they won't say shit in my face - at least the journalists won't. They never listened to edit records, hip-hop or anything in that case – they just want to politic with a piece of paper with no reply, hiding behind a pen making assumptions and accusations...Sniff sniff...

Which is more important – instrumentation or lyrics?

“In hip-hop? Hand in hand - one needs the other I think, if they are working together that is...”

What’s the most frustrating or insulting review you’ve ever received?

“There's tons, so many that I'm asked this question in every interview but yo: to be blunt my friend - they are pussies! I'll debate any of them – just tell them to bring it and I'll dish it back out for them!”

Can you pinpoint the moment when you realised you wanted to make hip-hop/ electronic music?

You’ve worked with a lot of MCs in the past, including Mr Lif on your new record – who would your dream collaborator be?

“I don't really have a dream collaborator - only dreams of peace right now.”