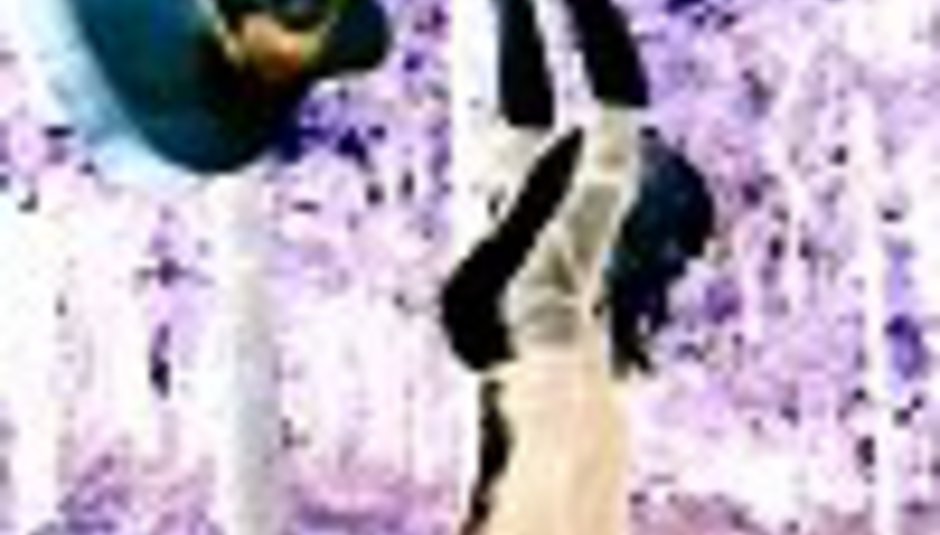 Fight for the right to Rock & Roll

Fight for the right to Rock &amp; Roll

As trendy metal and power punk become increasingly more prominent in the music mainstream, anyone would be forgiven for thinking that more melodic rock & roll simply isn't being produced. But as last month's report showed, this is far from the case; the problem is more a lack of exposure.

A plea to help rock & roll, and instructions on how to do it

This month, Ian Tunstall of pioneering rock & roll label, Changes One, suggested that we could be doing more to help real rock music. Since January, his label has been releasing a monthly compilation EP, each one featuring 7+ tracks of new and often exclusive music from artists as far ranging as the Cheesemakers, Neil Leyton and Rat Daddy. The March EP, as anyone who's heard it will testify, is the answer to any rock & roll lover's prayers. Its range is diverse, featuring, on the one hand, the soft but emotionally-charged vocals of Neil Leyton, and on the other, the angry hardcore of Crucified Barbara's Fuck You Motherfucker. Then there's Rat Daddy, whose rock guitar solos and instantly memorable (and infectiously hummable) choruses are the most divine thing that these ears have ever laid eyes on, so to speak. Their song, Rock Bastard, is an ode to the rock & roll lifestyle, and certainly makes me walk with more of a swagger as I put on my gear and make my way through my home town of Blandville.

But, as Tunstall points out, a wealth of rock & roll talent just isn't enough if those who are in on the secret aren't prepared to shout about it to those less fortunate. "Without well supported independent releases..... without well supported gigs.. without the R 'n' R attitude being backed by the people......then motivation, finance and increased success becomes so much harder achieved and maintained", he wrote recently to his label's mailing list. The C1 label may be heading in the right direction, but it's easy to forget that under a year ago, it was on the brink of going under. The C1 story is evidence of that fact that you really do have to fight for the right to rock & roll: if you've heard a decent rock & roll record in the last few months, for fuck's sake TELL SOMEONE; if you haven't, head over to www.changesone.co.uk and subscribe to their EP series.

Apathy isn't the only problem here. The psychotic AntiProduct are about to release their second album, Made in USA, but this wouldn't be possible without the help of their fans, who stepped in when the band's manager ran off with their money, severely hindering the release of the newly-recorded album. The first record wasn't everyone's cup of tea, but live the band is simply insane, and all lovers of a truly entertaining stage show would do well to catch them on their upcoming tour.

Also on tour at the moment are real rock veterans The Wildhearts, who've had more setbacks in their career than you can shake a stick at (whatever that means). It's certainly a shame that bassist Danny McCormack's health problems should return just as things are starting to pick up for the band, but as frontman Ginger emphasises on their website, not even rock & roll is worth dying for: "The first thing we do not want to happen, and WILL NOT allow to happen is that Danny dies because of his inclusion in this band." While Danny sorts himself out, he will be replaced by SG5 / Cardiacs legend Jon Poole, who also plays on Ginger's new solo record, Virtual Love (nothing special, but worth buying if you're a fan), and is soon to release an album with his new band, The God Damn Whores, on the ORG label. But in the mean time, he'll be playing these dates with The Wildhearts, when we will also be treated to a typically destructive set from punk metallers Amen and new glam act Darling.

In the coming months, you can also see gigs by King Adora, Therapy? and 3 Colours Red.

If you can't make it to the live shows, there are also some promising new records coming up. Apes, Pigs & Spacemen's new album, Free Pawn, can be pre-ordered on their website, where samples of all the new songs are now available, while ex-Honeycrack man Willie Dowling's new project, The Celebrity Squares, is soon to release the Happy (Dumka) single, which can be sampled here. Therapy? are set to release their new album, High Anxiety, on May 5, while their new single, If It Kills Me comes out this Monday. If you fancy trying out something completely new, both Five Miles High and Changes One host free downloads by new bands. If you want a personal recommendation, check out the glammy, electro rock & roll of The Nitrogen Theory, which is hosted by mp3.com.

With all this on offer, rock & roll lovers are spoilt for choice. But it cannot be emphasised enough that, as a marginalised genre, it depends not just on our support, but also on our ability and willingness to SHOUT VERY LOUDLY about the music we love.