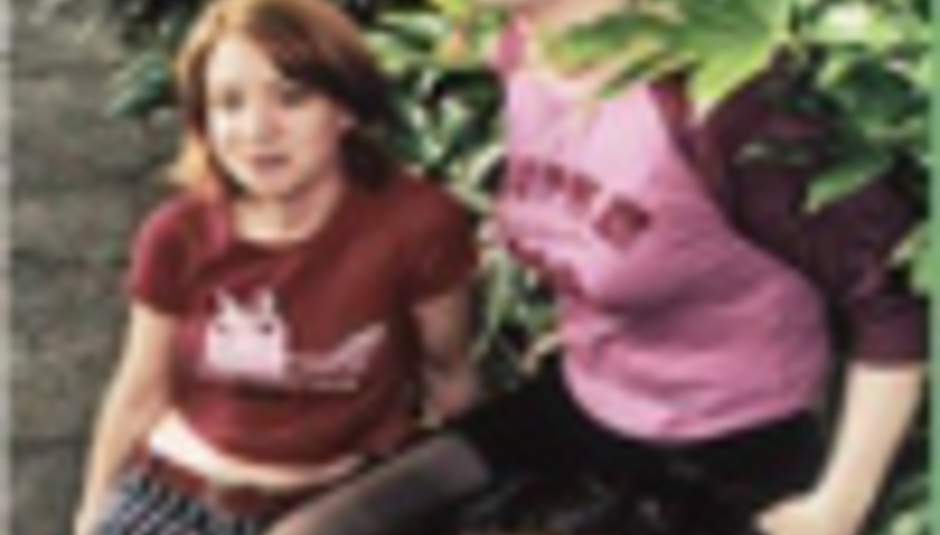 THE LOLLIES
Formed as a drunken joke when some friends discovered a shared love of 60s girls-in-the-garage compilations. After some self-funded singles, numerous compilation appearences, tours of the UK and America and supporting The Bangles at Shepherd's Bush Empire in March 2003, the band have decided to call it quits, and this is their "goodbye" gig.
www.thelollies.co.uk
ONSTAGE 9.45pm

S.ROCK LEVINSON
"Like talking heads eating joy division with side of pixies extra hot mustard. Wash down with ikara colt lemonade." Two new recordings are ready for your consumption now. A band we like v. much indeed. [PLEASE NOTE: S.Rock replace Acarine, who had to pull out after their DJ broke his arm snowboarding. Doh.]
www.srocklevinson.com
ONSTAGE 9pm