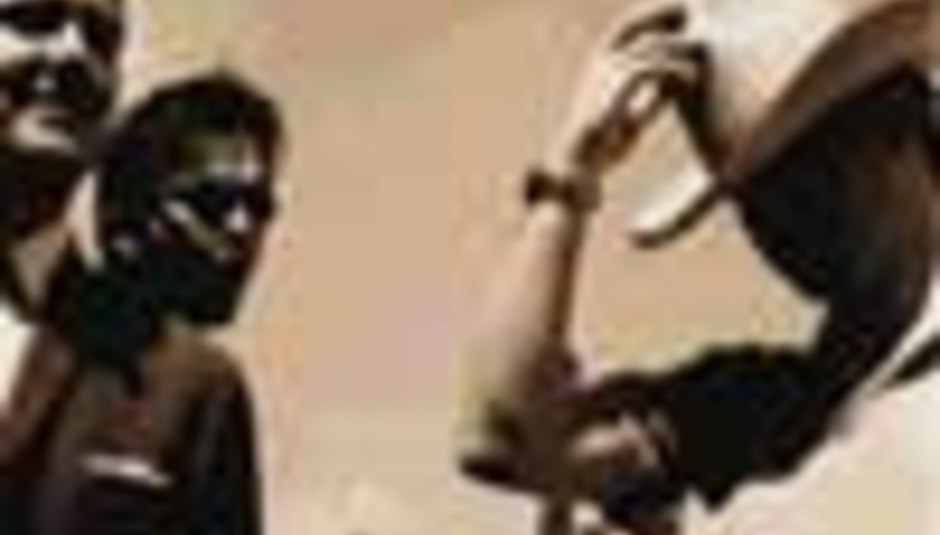 by [redacted] April 5th, 2003
The next DiS all-dayer is to take place in, as always, The Windmill, South London, on April 18th – that’s Good Friday to you and me.

CRACKOUT
Quite possibly one of the finest uk rock bands of recent times, writing pop anthems for the kids whose 2nd favourite bands are too scared to fly! This show is their first since recording the follow-up to their debut 'This is Really Neat'. It's a rather low-key return for the guys and they're doing it cus they're friends of the site and vice versa.
www.crackout.com

THE KOREANS
Imagine a house party band blasting out Flaming Lips, The Dandy Warhols, Weezer and Karate, with a theremin here, broken heart string there, and a lot of sleazy surf-rock disco - and you'd be not too far from The Koreans. The South London popsters are confirmed to release a single via the new DiS singles club in the next few months.
www.thekoreans.com

SEACHANGE
"It's a collision of bigness, like the sprawling expansiveness of Daydream Nation-era Sonic Youth thrashing with the intensity and intelligence of early Idlewild, but focused with the autistic Krautrock concentration of Quickspace" says a DiS reviewer.
www.seachangemusic.co.uk

THE MIGHTY SAGUARO
Liverpool's finest new band described by some drooling-at-the-mouth music hacks as a cross between ...Trail Of Dead and Queens Of The Stone Age or something.
www.themightysaguaro.com

THE PHIL COLLINS 3
Weirdness from the increasingly heaving Brighton scene. Yes, there are actually four of them and none of their songs are over a-minute-and-a-half long.
www.tpc3.co.uk

The venue can be found at 22 Blenheim Gardens, off Brixton Hill – a 10 minute walk from the tube station or 2 minutes on any number of buses which go up there. Map