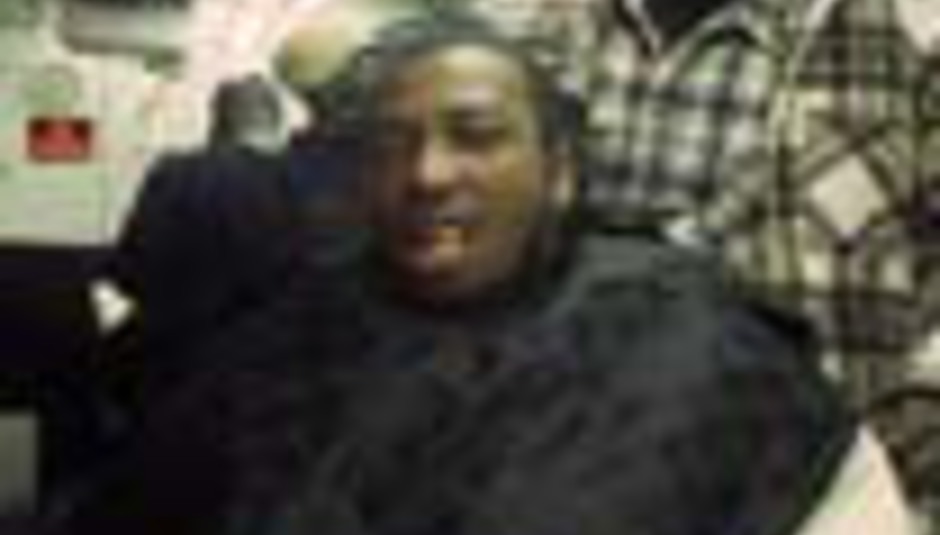 by Scott McKeating March 8th, 2003
The free spirited, and now no longer incarcerated, Ol’ Dirty Bastard is about to go on the road. The Wu-Tang Clan founding member has been bouncing between jail and rehab since 1999’s ’Nigga Please’ with only cobbled together compilations of outtakes and old material to show for it.

Right now 50 cent could flog his farts sealed in old Spam cans and the hip-hop mainstream would go wild for it. Having only just released ’Get Rich or Die Tryin’, he’s determined to keep things moving. Next month, he’ll be dropping "The New Breed", a limited edition DVD with music leftover from the ‘Get Rich…’ sessions as well as brand new recordings. This isn’t even including the numerous guest appearances (including Lil Kim's new LP ‘La Bella Mafia’) and countless exclusive mix tape tracks; 50 - does he ever sleep?

Mobb Deep finally get to release their hard to find gems on ’Murda Mixtape: Free Agents’ on 28th April as a one off release on Landspeed records. This follow-up to 2001’s weak ‘Infamy’, has paved the way for a long term contract and another release in '03 with Jive Records. It’s hoped that this will see them return to hardcore lyrics and dark, gothic beats that saw their classic ‘Shook Ones Pt.2’ used as the final battle music in ’8 Mile’.

Proof is the only member of D12 (apart from Eminem) to really have any MC skills. His forthcoming LP ’Searching 4 Jerry Garcia’ was due out in February but guest appearances have pushed its release back 'til May. The title comes from Proof's belief that ‘if you study the life of Jerry Garcia, his demise was due to a combination of stress, drugs and poor diet…Every individual on this earth has to touch one of those. I feel we're all searching for Jerry Garcia.’ Erm…ok. Anticipation is high, and with bootlegging rampant in hip-hop, security and information are very tight at the moment. But expect appearances from Eminem, Dre and the rest of D12 on this.

Proof has been around for a while and in 1999, he won the Source Magazine Unsigned Hype Competition, and has gone on to release a lot of good, solid underground work. (Track down his collaborative LP as half of Promatic, recorded with fellow Detroit MC Dogmatic.) He also played Lil' Tic in '8 Mile’. He’s the guy who destroys Rabbit and he was the template for Mekhil Phifer's role as Future.

Next week: Is Death Row Records finally back? And if so, when the hell are they going to decide what they are going to be called?