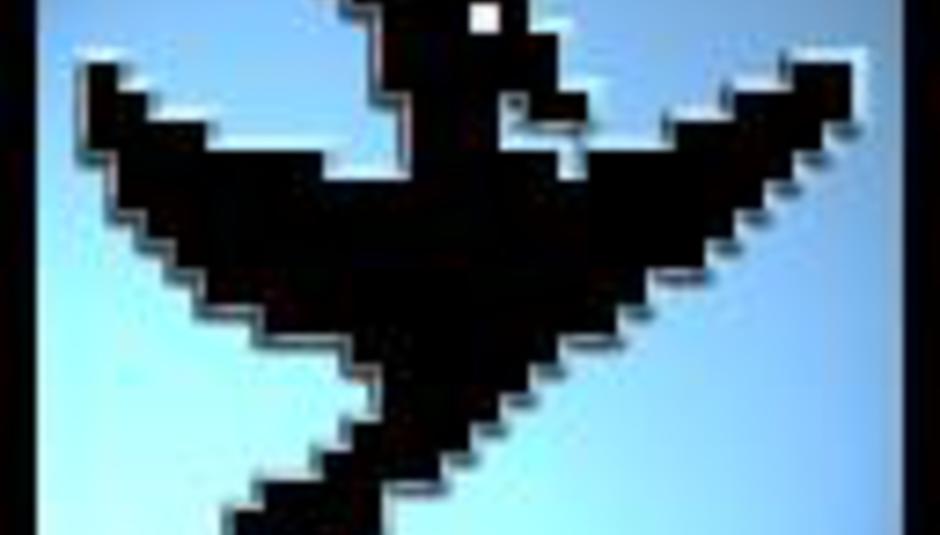 Soulseek is a free person-to-person (P2P) file sharing application. From what I can gather, it started up around April 2001 and for me is currently the best place to go to for online sharing.

Soulseek used to have a reputation for being an electronica/idm sharing resource but as other P2P software fell to the powers that be, people with more varied tastes gathered at Soulseek. Despite what some of the uppity old school users might say, it's there for everyone to share what they want; Rarities, bootlegs, promos, home recordings, even pictures of your ex, naked except for a sailors cap!

What makes Soulseek stand out from most P2P applications is the Wishlist function. As a logged-in user, you are able to list the file names you are looking for as a continuous search. This is instead of having to keep redoing searches every time you log on. Just tell Soulseek to keep a lookout for a file containing certain keywords eg. "Gallagher-Noel-lyrics-decent" and it'll find them whenever they come online (that is if such a thing even exists).

Also being completely advert free it means you don't have to worry about any annoying bundled software sending you bastard annoying pop-ups for dating agencies, loan sharks or offers to watch m.pgs of sluts getting nasty for you. There is only one real problem with Soulseek; it's a 'resource hog,' meaning it's probably best to restart your machine every so often (once a day should be enough).

Probably the best answer to those who claim that P2P software is populated by leeches who are too lazy to shoplift and too self centred to support their local indie store is to tell them to piss off. Or you could point them to the online community that has grown from Soulseek, and led to the release of two compilations of users' music on Soulseek Records. Their mission statement says that they will "prove that music sharing is not the evil demon that many believe it to be, but rather that it can actually be the foundation for a positive new relationship between artists, labels, and listeners."

So P2P file sharing is still alive and it's adapting itself. (I'll just get on my soapbox for this bit:) Not in order to sneak past the dubious legalities, or stick two fingers up at Johnny Majorlabel, but to provide an better alternative to a flawed system based on profiteering instead of the basic pleasure of good quality music.

But, as I'm sure you're all aware, using P2P file sharing software can expose your PC to viruses, adware, spyware, sneaky buggers poking about in your My Documents folder and, of course, legal liability. So hey, let's be careful out there.

Coming Next Week!! Another P2P program fawned over, top ripped tracks to look out for and a healthy dose of promoting artists discovered on file sharing programs. Any suggestions?