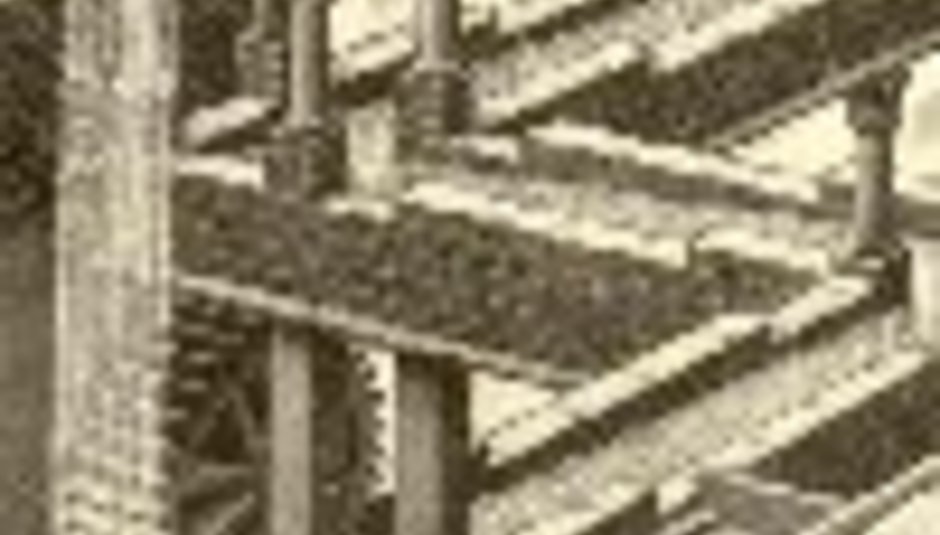 by The Rinser February 10th, 2003
Can you hear that? The sound of empty promises and repetitive monotony. Well it’s 2003 and despite all those pledges of something new, majestic and utterly innovative, we’re stuck with the same old guitar bashing, tight t-shirt wearing, hair wankers that we’ve always had. You can picture it, can’t you? White middle class student types jerking off to yet another band who claim to be ‘for real’. They’ve managed to spell the word revolution correctly but can’t make it to the anti-war march ‘cos Tarquin’s having a birthday bash at the country club. Those rumours of a new urban, hip hop, beat infested direction has been quelled for now, the support tour with The So Hot Right Nows has been booked and the job is nearly done. But before these petty, irrelevant, talent-less rawk! oiks offend another generation of dying to be different doorstep dwellers let’s remind ourselves the pecking order. In short who are your momentary idols aping?

InMe – Well apart from the fucking obvious Kurt Cobain worship, can you still be cool if your favourite band sounds like Silverchair? Didn’t think so. See also Reuben, Vex Red.

Miss Black America – Again by now you should have all alphabetically arranged your Manic Street Preachers records and written some really deep poetry when Joe Strummer died. File with Kinesis, Smother and pretty much every band out of Cambridge.

The Eighties Matchbox B-Line Disaster – David Yow was in a band called the Jesus Lizard. This is what they would sound like if they were deaf. And you thought the word ‘psychosis’ was cool.

Hundred Reasons – Why on earth when you aspire to sound like Braid, Cap n Jazz, Dag Nasty and Texas Is The Reason, do you end up sounding like this? Is it because those nasty, baseball cap wearing, =emo= kids made fun of your sub Jade Tree, Deep Elm, Vagrant squandering nonsense?

Cat On Form – For god’s sake they sound like Fugazi. Call Dischord and ask for the catalogue back.

Winnebago Deal – Mudhoney were cool. Back in 1989.

Colour of Fire – When you play jagged guitar pop, it’s cool to say you like Sonic Youth. You don’t. You liked Idlewild’s ‘Captain’. And Brian Molko’s hairdresser.

The list is endless…
Please feel free to add your own where applicable. Remember this is not to patronise, just to help you when the great big world is splurging the same crap to a different generation. And it’ll keep happening until someone stands up and says excuse me mister boss man, can I have my quarter back because you peddled this same rubbish to me last week. Music is not about reinventing the wheel, it’s about ignoring the bloody thing and coming up with something that is sooo much better that people will be forced to stop selling you the same model. First one to do so gets a high five.