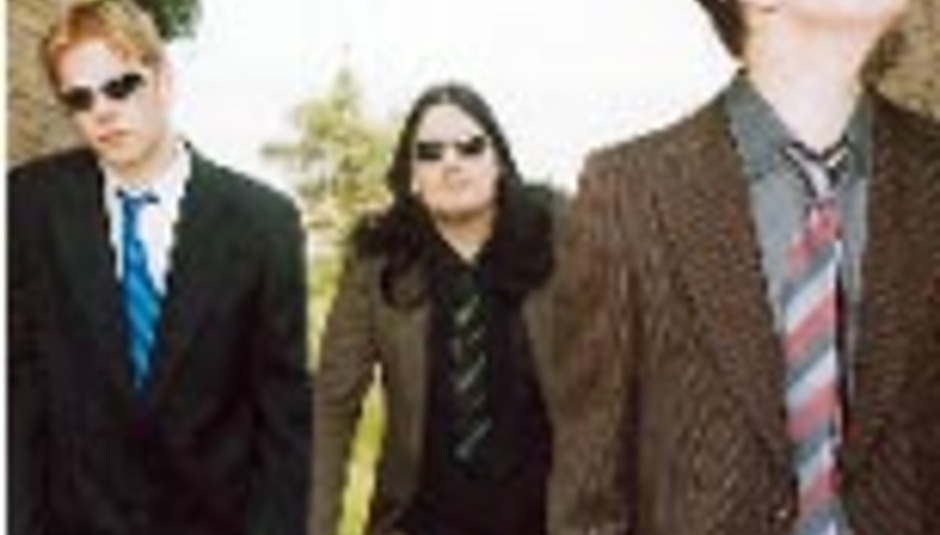 Drowned In Sound enter the Dragon. New night in Cardiff.

Drowned In Sound enter the Dragon. New night in Cardiff.

by Jane Oriel January 24th, 2003
Not content with making making London our bitch, Drowned In Sound wave a perfumed hand over the Welsh capital on Thursday 30th January as we bring you the first ever DiS showcase at the Cardiff Barfly

We've grabbed three of Wales' finest noise merchants, PsychoSquad, Jeff Killed John and Flailing Wail for your listening pleasure, each torn and bleeding after mucho gigging. Resiliently unbowed by the trials of combat, the heat's already rising so get ready to sweat, baby.

Jeff Killed John = power, aggression and emotion. These hyperactive Valley boys are devoted to the cause. Lost Prophets demanded their services on the road last year, and JKJ are chiselled from the same block. Catch a sample or two of their songs here.

Third band Flailing Wail have been doing a bit of the old noisy/loud outta town for yonks even though singer/guitarist Dave Morgan only turned 18 this week (Happy Birthday Dave!) This date is a warm up before they tour as part of Poisoned Whiskey Records' Anti-War Tour with Midasuno. Check them out here.

Tix are £4 and the doors open at 7.30. The Barfly is next to the Sony Centre on Kingsway, opposite the castle.