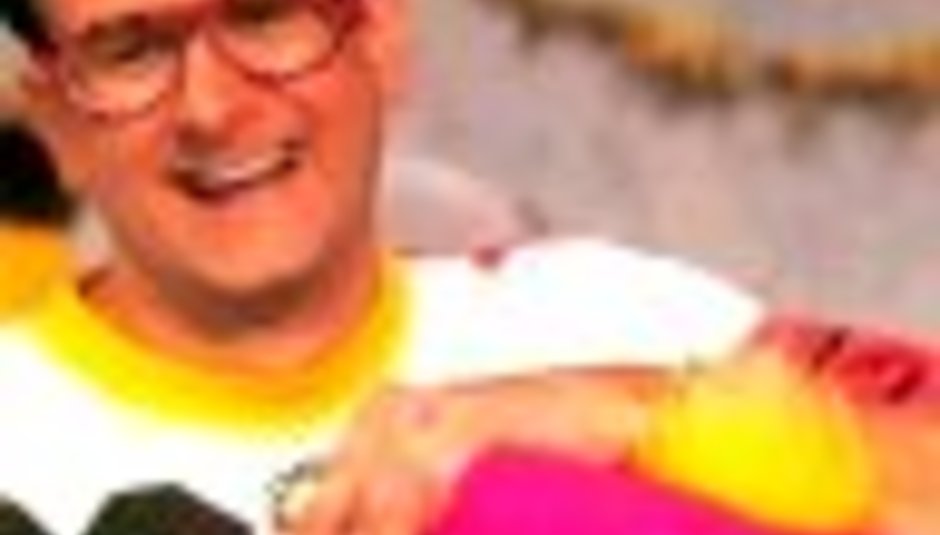 Make Your Own 80's Compilation

Make Your Own 80's Compilation

by Colin Weston December 15th, 2002
I differ from the other writers on the site slightly or so I feel. It seems most are influenced by Nirvana, Pavement, Joy Division etc, you know, bands who most class as an influence, the ones that are diverse enough from the mainstream to be changing. When it comes to me however, I was influenced by Erasure, Duran Duran, Pet Shop Boys, Depeche Mode, Falco, Cameo, Bananarama and The Thompson Twins. Yes I am, for my sins, a child of the Eighties!

My dad was a DJ (did he have a mullet? - ed!) and I spent most weekends with him and I am sure knowing the words to every Black Lace song and every dance move to 'Superman' can not be healthy especially as I was only 7 or 8 at the time! The eighties, I feel, got a bad rep because of the trends of the time, not the music. I mean, shoulder pads, Dynasty, filofax, yuppies, rat tails and Timmy Mallet isn't exactly something you want in a time capsule is it? But then on the other hand there was 80's TV (better then any decade when you can call on The A-Team, Only Fools & Horses, Transformers, Thundercats and Knightmare to name but a few) and, of course, the music scene which can be viewed as kitsch in places but in others is just as amazing and influential as any of their contemperaries (Faith No More, Guns & Roses, A-Ha, Gary Numan are some I missed off my earlier list).

Anyway, after hours of scouring around the 'net, let's mix up the best of both worlds. Make yourself a great 80's compilation album by original artists and covers by some great, some indifferent and some just plain odd bands! Sit back, stare at your Michael J Fox poster and wish you were just like Ferris Bueller all over again.