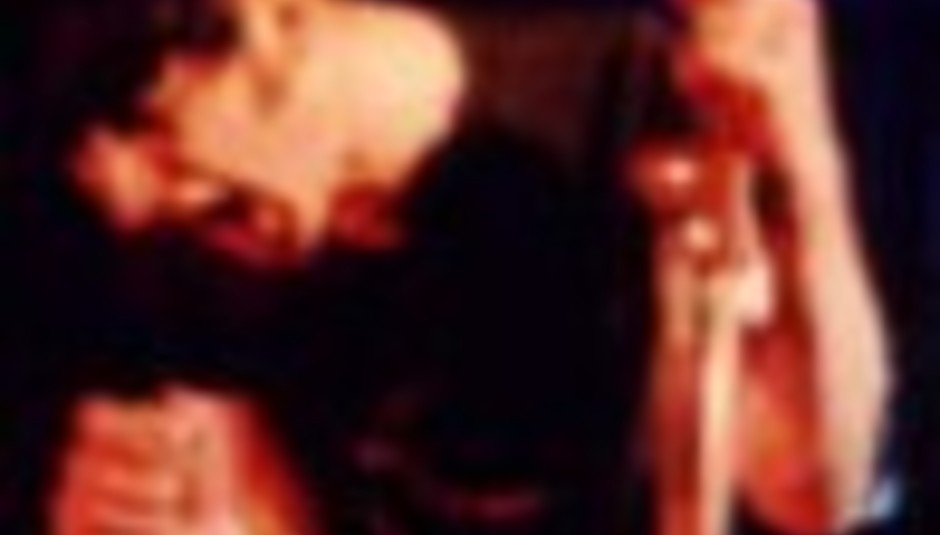 by Sean Adams September 24th, 2002
This is a new idea, we (a bunch of dissers) bung together all the good tours happening this month, SEPTEMBER 2002! or whats left of it.. with a few descriptions so you have a rough idea what the band sound like, what they're releasing and any other assorted gossip. Also means you can stop buying that apparent new-music magazine for the live ads, hehe.


And this round-up wouldn't be complete without mentioning the album tour for recently interviewed dis-faves Miss Black America at the following venues (more dates October, check out the listings for those)
26th - Chelmsford Army & Navy
27th - London The Garage (with The Catheters)
28th - Liverpool The Masque
29th - Peterborough - The Metropolis Lounge
30th - Leeds The Cockpit
OCTOBER
1st - London Water Rats (with Antihero and the Dawn Parade)

We're sure there is a lot more goin on. To goto our full listings guide, click here