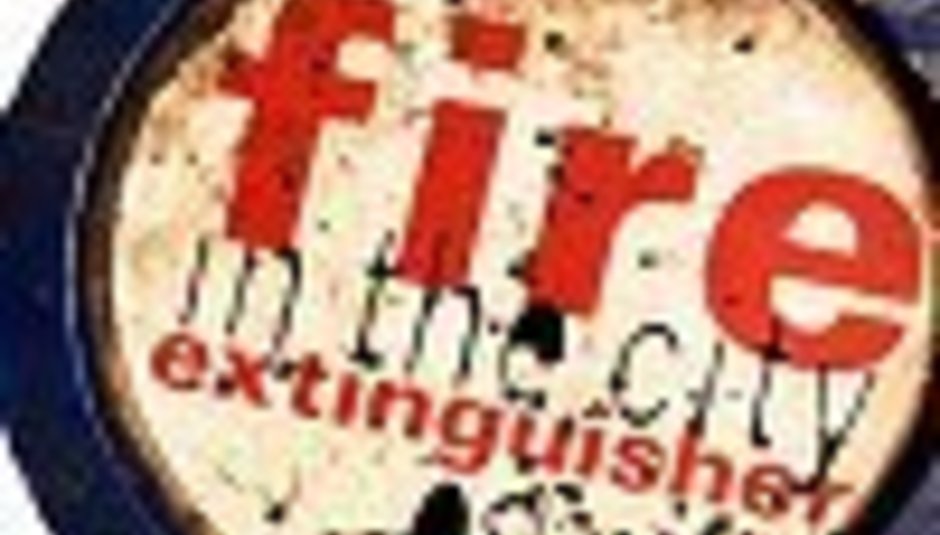 I n t r o
It’s time for the annual In The City music showcase extravaganza being held again in England’s real #2 city: Manchester. Want some help? You’re in the process of getting some. There are a couple dead busy days and a couple of empty days but I’m not gonna spit unnecessary bile at you. I’m far too civilised for that. Well I’ll just do that elsewhere on the site…cos this is a gig guide: MY gig guide. I have handpicked the choice selection of gigs for you to visit. I have hereby separated the finest wheat from the dirty chaff that you despise so.

I will be in the city for this weekend and many more weekends afterward so if you want to know about the hottest nights in Manchester Town every week drop an email to DeFrag-Manc-Request@DrownedinSound.com with the subject 'subscribe'. If you have issues with my words go and e-mail me at Raz@DrownedinSound.com.

For more information on venues and listings, visit InTheCity.co.uk


S u n d a y - S e p t 1 5
DROWNED IN SOUND SHOWCASE @ Big Hands, Oxford Rd.
Pinhole - as seen supporting Green Day
Engerica - think of System of a Down, Smashing some Pumpkins over Placebo
S.Rock Levinson - Sound like JSBX raping up the Pixies on a Pavement outside of a butchers!
This is where you want to be tonight one thinks. I wouldn’t be promoting it if I didn’t think it was good. That’s a lie, I’d be contracted to promote it…if I had a contract…but seriously, I can’t wait to see these bands again.

…elsewhere In The City
CHAIRSMISSING 17 @ Jabez Clegg…FI-LO RADIO, The Sonar Yen, The Flow, The Obsession, Transelement, Tsuji Giri…Free CD to 1st 50 people in! Get full details from ManchesterMusic.co.uk


M o n d a y - S e p t 1 6
***GIG OF THE CITY!*** ORGAN/COPRO/LOCKJAW @ Jilly’s Rock World
Vacant Stare – undoubtedly one of the best nu-metal bands around
Reuben – grunge, rock, good music. I don’t care what you call it
ThisGIRL – ATD-I met a metal band and then he looked like Roddy Womble
Desman - this ORGAN discovery keep on getting compared with some of the best rock bands around
I:AM:I - formerly known as Pulkas, just as metal as Pulkas, funnily enough
Well ain’t this just the 2nd best line up (moral obligation to say this) of the weekend! After the DiS gig blows you away on the Sunday, you will recover, but only in time to be blown away again by this corking put together by ORG records and Copro records and Lockjaw records

…elsewhere In The City
@ The Albert Vaults…THORIA…Coventry’s and the UK’s finest old-skool grungers headline this gig and deserve that and so much more on top
DUSTBALL and ANTONIA @ The Late Room, Peter St…our very own Brixton Windmill has it showcase gig here AntoniaLive.com, Dustball live
FUCK ITC @ Night & Day… punk rok in the daytime, baby! Fuck In The City – that’s the spirit, boys
@ The King’s Arms (downstairs)…THE RELATIVES and THE WANDERING STEP…Liverpool still rocks and they sound filthy Rellies.com
@ The Black Lion…REDEFINE and THE NEEDLES…West Country math-metal (Redefine-Online.com) teams up with Scottish soul disco rock. The Needles' recent DiS gig

See ya round the City
Raz