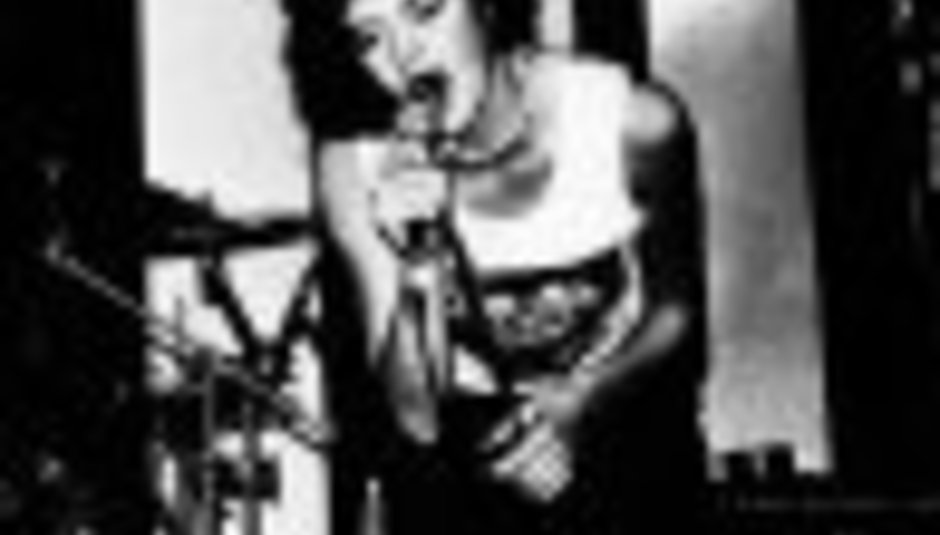 DiS gig in London this Weds

DiS gig in London this Weds

by [redacted] August 3rd, 2002
We're having another one of those gig things.

It's at The Windmill, Brixton, as usual, and here is Sean's propaganda to go with it.

TEX LA HOMA
......off the beat of normal life, from Bournemouth, taking apart the Tindersticks, Elliot Smith and the Warp back-catalogue and then he recently put it all back together on tour with Miss Black America