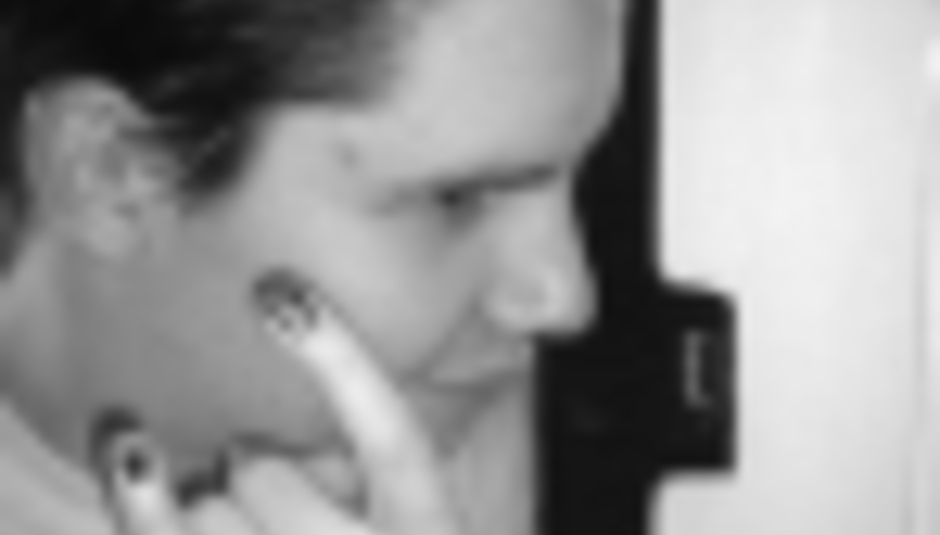 drownedinsound would like to inform you of its next gig, and we're feeling very emo about it all.

The location: The Windmill, Brixton - which can be found on Blenheim Gardens, off Brixton Hill, about a 10-minute walk from Brixton tube station (cross over the road out of the station, walk left up Brixton Hill for a while and Blenheim Gardens is on the right. If you're lazy, there are plenty of busses).

The time: 8pm till whenever

WE BECOME LESS
There are three of them and they are LOUD. The singer/guitarist lives in Aberdeen, the drummer in Falkirk, and the bassist in Edinburgh, so that makes them very Scottish indeed, but not in a Proclaimers kind of way. They say, "combining the emo-punk-core sentiments of 100 Reasons, the nu-metal tightness of Lostprophets, the mind bending grooves of earthtone9, along with many genres in-between", their second release on a nu Aberdeen label currently has the working title of 'Emo For Dummies'. Cheeky.
ONSTAGE: 10.15pm

VENETIAN LOVE TRIANGLE
Along with Mercury Tilt Switch, 1" Volcano and Laeto, VLT are one of those bands from Dundee's underground rock scene, and finish off their first 'proper' UK tour in fine style tonite. They claim Braid and Sonic Youth as influences and have gigged with the likes of Jetplane Landing, The Pattern and Clinic.
ONSTAGE: 9.30pm

CONTRA
Speed-punk from Aberdeen via Tunbridge Wells or something. Their last demo was an ace blend of punk, rock'n'ska, and they have built up a healthly following in their home-city to become one of the most-liked and popular bands in the area. They've gained some suitable support slots with Capdown, Lightyear and The Kennedy Soundtrack. And they are really bloody good, alright?
ONSTAGE: 8.45pm

NOTE#1: We are running this 15 mins earlier cos it all ran overtime last week and people weren't happy. Tube strike didn't help much either.

NOTE#2: There may be flyers floating round London Town which have QUERELLE listed for this gig. Unfortunately they sadly had to cancel due to inter-band struggles.

NOTE#3: The next DiS gig has no Scottish bands playing whatsoever, which is a first.