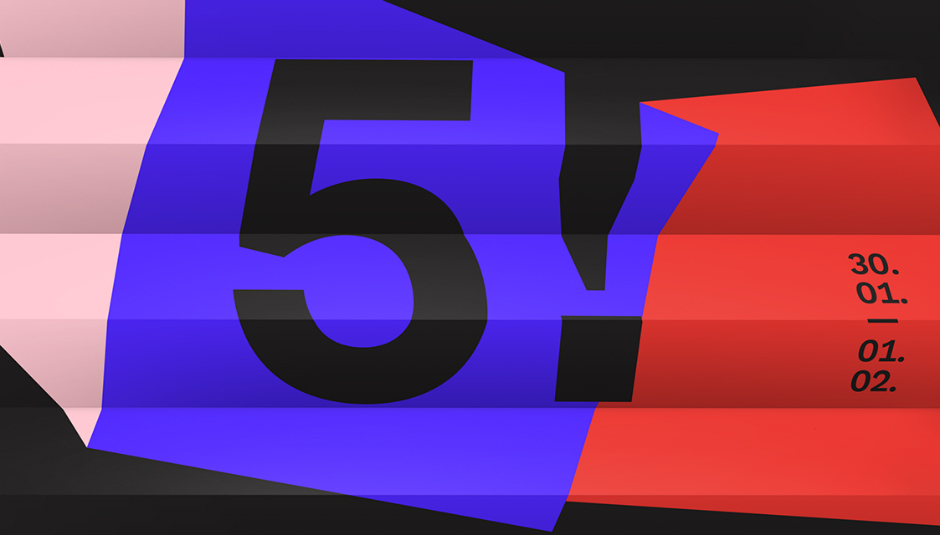 It's not even February, but here at DiS we're already on festival no. 2 of the year. After the sprawling madness of Eurosonic comes MENT, a smaller, more focussed three-day showcase in Ljubljana where regional and Eastern European artists are given a chance to shine. Now in its fifth year, previous editions have always thrown up the weird alongside the wonderful, and led to some fantastic discoveries such as The Homesick, Glintshake, and The Sweet Release Of Death.

This year, the lineup is no less diverse or eclectic, with established stars like Sevdeliza and Iceage opening the festival before all manner of artists take over the Metelkova cultural centre and surrounding venues.

Who to see then? As always, it's a tough choice, but some acts who jump out include the angular post-punk of Squid, the dark experimental electronica of Camilla Sparksss, the uncompromising electropop of ManMachine, the avant-garde experimental accordion and jazz of Yegor Zabelov, the riotous punk din of Charlie & The Lesbians, the turbo-folk/R&B mashups of КУКЛА, the playful techno of Isama Zing, the death metal of The Canyon Observer, the pounding, industrial techno of Skeletonium, and the fantastically named Rosemary Loves A Blackberry (an interdisciplinary project with a heavy percussive and electronic bent).

There are also two days of conferences and panels, with a number of keynote speeches concerning the state of the music industry and festivals in particular. Together with MENT, we've put together an extensive playlist of the artists appearing, which you can listen to below. We'll be there for all three days, and will hopefully uncover a few hidden gems along the way - see you down the front.

MENT takes place in Ljubljana, Slovenia, from the 30 Jan to 1 Feb. For more information about the festival, and to purchase tickets, please visit their official website.

The Beginner's Guide To: Slowcore