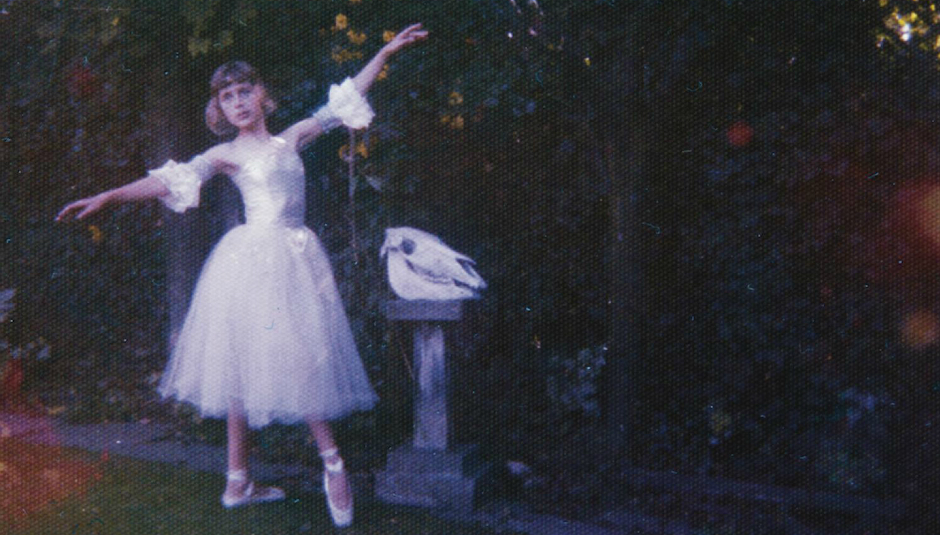 Mike McGrath-Bryan on Wolf Alice's Visions Of A Life

The time rolls around for another Mercury Prize first-listen, which I always love because it's an excuse to get up to speed on artists I've missed out on while busy on covering Irish musical matters, as part of the day job. Last year I snagged the winner with Sampha's Process, and I'm hoping to get a little bit of a streak going with much-fancied indie types Wolf Alice. So let's go ahead and plunge the blade a little deeper, shall we?

Ringing in slowly but surely, serrated edges of melody and faint rings of chorus cut across each other before a warm, fuzzy riff brings everything into sharp focus. A nice study in dynamics, verses are kept sparse before giving way to the hook that forms the centre of the song, a propulsive, reverb-drenched callback to fuzz and pop of years gone by. You'd want to be dead for the lyric "I long to see you / When it's my time" to not hit you directly in the guts, to be honest. Hopefully this sets the tone for the rest of the album, because it's wonderful.

Right into post-punky, nearly psych territory, with this, and the story of this tune for me is the rhythm, something that is pleasantly prominent so far. Some very bratty lyricism which is in time and tune with the mood of catharsis that seems to be the temperature of the LP.

The album goes right into straightforward pop territory here, and while there's no fucking about with the grooves, the manic-pixie protagonist of the lyrics seems a tad out of place with the more personal takes on the previous tracks.

Big single time, and one that seems to reconcile the band's spacier tendencies a bit better with pop structure. Big, big hooks slowly emerge from within a mix gently draped in synths. Romantic indie-pop imagery clashes with the awkwardness and mind-reading of early-twenties dating, to utterly charming effect. We've all been there, and none of us would wish it on our worst enemies, would we?

Lovely, watery guitars frame a minimal tale of doomed love. "Am I a planet hunter?", Ellie Rowsell asks, presumably a sci-fi riff on the detachment of the targets of each other's affections. The general theme of the record seems to be different angles on alienation and distance.

This is cool. The internal monologues continue, but the web of thoughts Rowsell weaves at almost lightspeed crisscrosses the music nicely, building tension toward a big, spacey chorus.

Space and synths are pared back, leaving a sense of foreboding, as a tale of scoundrel-acting and fuckboy routine unfolds itself across another more rhythmic composition. While catharsis and the young human condition are common denominators here, there's more than enough love and lust to go around.

A big 'ol Pop Song. Absolutely grand bop about needing what the title suggests. Pragmatic and cognizant of one's own self and its needs, buried in a candourous, rowdy indie-pop piece.

"Who hurt you, sadboy?". A welcome jab at a sub-section of lads whose toxicity and studious posing are starting to have knock-on long-term effects. A pleasantly folk-tinged tune neatly framed by another celestial swirl throughout before a breakdown, of all things. "I was just waiting for this moment to hurt". Ouch.

Big harmonies to open. Almost choral in scope, before a self-assured slab of alt-rock-like distortion cuts through, all high, wailing lead. The band's folkish leanings smartly only unveil themselves later in the album's runtime, leaving some things to a sense of discovery, but not burying them too far. Some lovely, gentle, almost post-rocky picking to bring things back into focus.

'After The Zero Hour'

A big moment that the album has been building toward, a big riff carrying big vocal melodies, themselves carrying broader themes and experiences as per the album's scrappy, flawed thematic protagonist.

'Vision Of A Life'

A sharp screed of feedback draws all of the indie, shoegaze, and poppy elements of the record back into one place, in a slow, satisfying groove, a gathering build and a sparse few last minutes. A nice way to end the record, and a nice means of resetting the mood after some very personal, specific takes that evoke a certain wistfulness for the expended energy of youth.