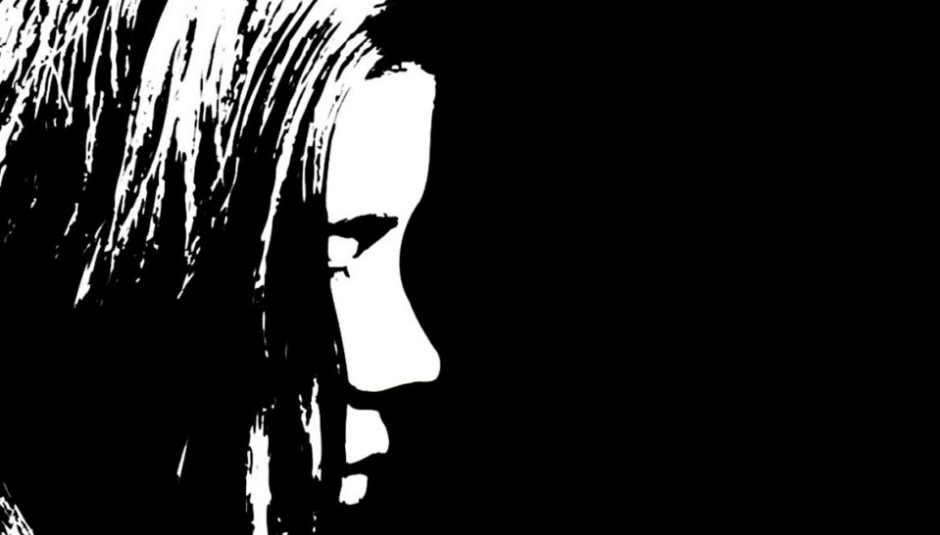 The Fangasm: Dig Your Own Hole by The Chemical Brothers

The Fangasm: Dig Your Own Hole by The Chemical Brothers

There was a time when rave music and rock music were odd bedfellows, opposite ends of a spectrum not to be mixed together. Dropping a guitar riff at a dance party would be like putting petrol in a diesel engine and vice versa. Then came ‘Block Rockin’ Beats’…it thundered out of the radio and into the charts. Sitting alongside the wave of British rock & roll that was sweeping the nation in the late 90s, it had a punk energy, a rock punch, a rave origin, and an underground spirit but somehow, it was a chart-topping single for the masses.

What was important about the record was that it crossed over from the dance crowd to the indie kids. The Chemical Brothers were the dance act it was OK to have in your CD collection alongside The Beatles and The Stones, alongside Oasis and Blur, in a little section that defined the 90s for me.

As the opening track to Dig Your Own Hole, it was and still is a bold statement from Tom and Ed, the production duo we now know and love as The Chemical Brothers. Many producers have spent years trying to emulate the signature snare snap of this record and the energy and precision of the beats; the way they drive the record and have an instant effect on the listener has influenced so many people.

Described as big beat, breakbeat, and dance rock, the album jumps so seamlessly through a range of stylistic elements that it’ difficult to pinpoint what genre this music is and what audience it’s made for. ‘Electrobank’ is a full-throttle journey through what feels like a high-speed car chase in Blade Runner territory. Then suddenly, at 6:30, it takes a turn with a sled pace, deep bass explosions and a wailing synth that sounds like a monster from the deep screaming subsonic frequencies. It’s like the soundtrack to intergalactic robot wars in deep space.

Five tracks in, the voice of Noel Gallagher is suddenly immortalised in dance music, sat in a whole new frame. It signifies the time the record was realised, as both Oasis and The Chemical Brothers had come from making music in the side streets of Manchester to handfuls of people (The Chemical Brothers met at Uni and started there), to suddenly performing to thousands in festival fields and arenas, the underground was overground and it sounded ferocious. It was both indie disco floor filler and underground rave anthem. By Noel’s own admission, it was the most exciting music he’d ever made, and the influence on this crossover project can be seen right through to today, with Noel’s recent work with David Holmes and his collaborations with Amorphous Androgynous.

Without this album arriving in the Britannia music club would there be a Bluedot festival? Probably not, as the crossover audience and scene this fuelled carved a path for a lot of live electronic acts. The only surprise is that there aren’t more that followed in their footsteps.

It’s a journey with chapters, scenes, and places to visit. Just when you’re comfortable, the tempo increases and a vocal sample drops a noise sounding like tectonic plates grinding up against each other that screams in from afar, and suddenly the bass is back linking with the drums in some purposeful drive, one step after the other into the beyond.

For an album with so little vocals it has such a strong message and emotion, and The Chemical Brothers’ ability to give such deeply emotive language to the combination of soundscapes they create is what sets them aside from the millions of other electronic artists. For me, it’s not electronic music, it’s not music; it’s a message from space, from another time, another dimension. It’s a ride to jump on board with, to immerse yourself in and come out fighting, positive, hyped, and ready for anything.

To capture the sound of outer space, the vibe of going to a rave and a rock concert in one album, is a bold move – to effortlessly throw in a track with captures the feeling of the morning light entering the room on Sunday morning is just outstanding. ‘Where Do I Stop’ is a truly beautiful song with that rare ability to sound both remorseful and euphoric simultaneously. Beth Orton’s vocal has you immediately falling in love and the juxtaposition of a folk singer on the record works stunningly. The slow build has the effect of lifting you up from the floor after a long party, and as it kicks back in at 3:14, has you pinned back to the ceiling with a smile an ocean wide.

‘The Private Psychedelic Reel’ is a work of epic proportions; from the opening moments, you can feel something unique is on its way, something that feels like it’s coming over the hills, through the sunrise, through time and space to meet you. At 9:20, it does on one track what the album does as a whole; it takes you on an emotional journey, through moments, highs and lows, and everything in between. It was my first introduction to the idea of Psychedelia and the fact that it came via electronic music with eastern influences makes it all the more special.

This was the album for a generation that spawned the dance punks & the rock ravers. A signature format that has been built on by The Chemical Brothers and shows influence on some of the largest touring acts today, such as LCD Soundsystem, that have a punk spirit with crystal clear production values.

20 years on I’ve been digging my own hole, carving my own path, and revisiting this album is a big reminder that as a bass player and producer I’ve been influenced heavily by this life-changing and affirming sound. As a festival organiser, I’ve bounced between these genres through many fields and underground clubs. There was no path to follow but there was a power and energy from this record to fuel anyone through their darkest days.

Ben Robinson's first single as Hello Cosmos can be viewed here. For information and tickets for Bluedot Festival, please visit their official website.

"So many female artists get shunted t...