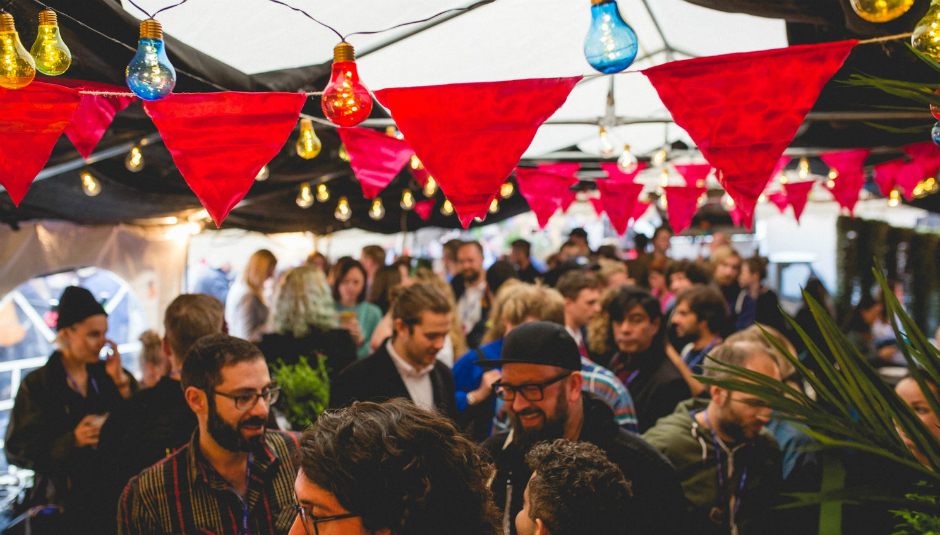 The first thing you learn about Bergen is that it’s full of colourful characters. People like Antonio Stasi for example. The Calabrian, who studied photography and architecture at Florence’s prestigious Università degli Studi di Firenze, arrived here 25 years ago and never left, opening a photography shop that deals exclusively with analogue formats and vintage cameras. “We were the last shop in the world selling actual film ten years ago,” he tells me, animatedly puffing on a cigarette. “I’m not interested in digital.” As such, his shop – Classic Camera – has gained a cultish following among professionals and amateurs alike, some of whom make the pilgrimage from as far away as Japan, and has been the subject of several documentaries. As we chat, he points out his favourite cameras in the window display, deals with several inquisitive tourists, and barks intermittent orders at an assistant who is sorting through prints for an upcoming exhibition.

This is all par for the course for Norway’s second city, a place that’s distinctly “un-Norwegian.” With Scandinavian stoicism in short supply, some say it’s like a little piece of Italy that made its way to colder waters; the locals, who speak a distinctive dialect known as “Bergensk”, certainly aren’t shy about enjoying their city and the good life. And who can blame them? Surrounded by seven mountains, it’s picture postcard pretty; full of cobbled alleys and charming little side streets, it’s easy to spend a few hours simply wandering among the antique stores and unique independent boutiques. Quaint wooden housing abounds, especially in the historic, harbourside neighbourhood of Bryggen, where one can sit on a terrace and watch all manner of boats flit around on the icy waters.

Bergen has also fostered some of Norway’s greatest bands and artists and has a thriving cultural scene, which might explain the presence of so many music stores, in particular Musik-Magazin, who have multiple branches dotted throughout the city. It also makes it the natural setting for Vill Vill Vest, the country’s premier showcase event featuring over 60 artists and a two-day conference program of talks, seminars, and debates. Only in it’s second year, it has already gained quite a reputation; a number of high profile acts tipped for big things in 2018 are here, and while our arrival is greeted with the sad news that Kommode – the new project from Kings Of Convenience’s Eirik Glambek Bøe – have had to cancel, there’s such an abundance of great music spread over ten venues that the hardest decisions are, as always, choosing what to miss.

Unsurpringly, Scandi pop is fairly ubiquitous, and a large number of the artists follow a similar script; breathy vocals over icy synths and crisp, drum machine beats. Fanny Anderson’s upbeat electro-pop is certainly catchy enough to ensure that she won’t remain unsigned for long, although she’s somewhat upstaged in the hype stakes by 16-year-old Halie who, despite her tender age, stalks the stage like a pro. She has the voice and the presence to be a breakout star, and the rapturous reception that greets every song suggests she’s already making big waves in her homeland. But such glacial synth-pop is best served in small doses; both sets are a little one-paced and start to wane at the halfway point. It’s a problem that plagues Luke Faas too; despite a more R&B, soft soul tinge to his music, it falls flat where it should soar and fails to generate much passion.

This is not a problem for Natalie Sandtorv who blends meandering jazz with a scorching psych-rock backing band resplendent in masks and capes. It’s explosive without being too indulgent, the in-your-face nature of the music reflected in the cramped confines of Landmark. Pom Poko are another act determined to explore the limits of what pop can be, and douse their music in all manner of weird effects and time signatures. You might not think that dark, math-rock guitars, shining melodies, and a funk bassline could co-exist harmoniously, but the enormous queue that forms half an hour before their set is testament to how well their joyful racket is regarded round these parts.

The heavier end of the spectrum is also well catered for, and although Norway might not share Finland’s obsession with death metal and doom-laden sonic carnage – lets face it, few countries do – numerous bands do a fine job of bringing the noise. The Garage is a dark, scuzzy basement dive bar with graffiti on the walls and the setting for much of this side of the festival. Spielbergs channel the heavy-duty indie rock riffage of Japandroids and You Will Know Us By The Trail Of The Dead, but while their enthusiasm can’t be doubted, a lack of originality starts to show after several songs. Cakewalk, a supergroup of sorts (the members all hail from some of Norway’s most renowned bands), fare far better, their drones and riffs vibrating with power and energy. That they borrow from noise-rock, industrial, and Krautrock is obvious, but it’s swirled into a captivating cacophony that’s all their own.

On Saturday, Execration live up to their billing as the country’s premiere metal band, absolutely ripping through their 30-minute set with a manic urgency. Ten years they’ve been going, and it shows, for they are as assured as they are loud. More surprising are Dreamarcher, whose abrasive blasts of hardcore and melt-your-face slabs of guitar are reminiscent of The Mars Volta and early Biffy Clyro. Their early set is a short, sharp jolt to the brain, and it’s hard to believe they’ve been going for little over a year; alongside extensive touring, their debut album is out in the wild and work has already begun on the follow up.

There’s plenty of the experimental too. Jimi Somewhere, who has been described as sounding like a “lo-fi chillwave emo trap band”, and Intertwine, probably the only trumpet-led electro-pop artist in existence, both bend music in unique ways, while Bergen’s own Building Instrument deliver an eclectic mix of skittering drums, sweet harmonies, and electronica, all delivered in Norweigian. Hajk, a criminally underrated band responsible for one of 2017’s most delightful albums, also charm with their dreamy indie-pop, glitchy electronica, and a funk-indebted, tropical undertone. One of the highlights, it’s baffling that they weren’t afforded a more prominent slot in a larger venue, a sentiment no doubt shared by those stuck outside in the queue.

But stars of the whole weekend are Amber Clouds, who pack out the tiny Victoria Café & Pub early on Thursday night. Taking cues from The Smiths, The Cure, and the dreamy side of shoegaze, they are an absolute delight and sound wise beyond their years. ‘I Don’t Want This To End’, taken from last year’s self-titled EP, neatly encapsulates their breezy brilliance in little over three minutes, and it’s hard not to think that if they hailed from Dalston, they’d already be gracing covers and Ones To Watch lists. Given the rapturous reception they receive and the huge queue of people trying to get in, those things might not be so far away.

For more information about Vill Vill Fest, including tickets for the 2018 edition, please visit their official website.