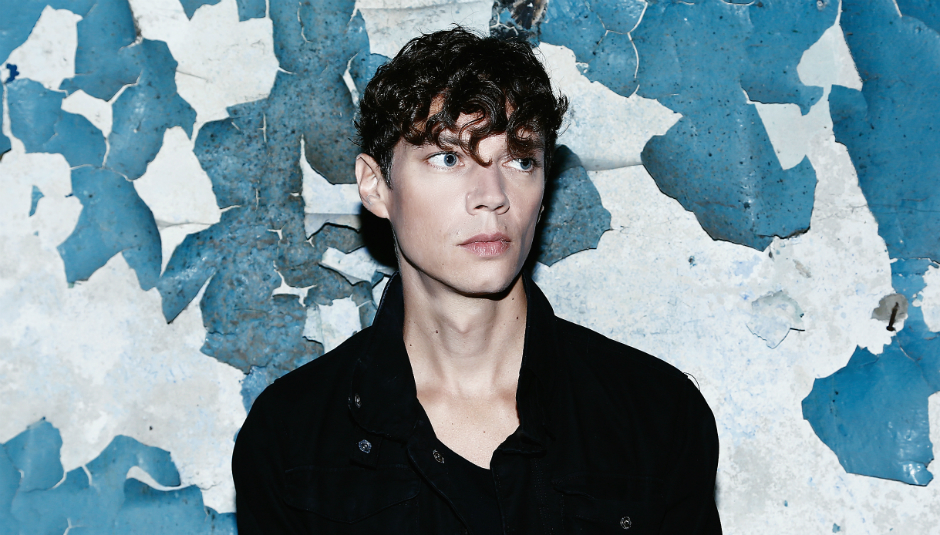 Francesco Tristano creates worlds. His songs often start off slow and gentle, but they gather momentum, spinning higher and faster. Even those that maintain a more somnambulant pace deepen in intensity. Such mastery of pace makes sense when you consider his excursions into house and techno; not only has he recorded an album of piano versions of Detroit anthems (2007’s Not For Piano), but he’s also experimented with dark’n’dirty dancefloor grooves (2006’s gritty Surface Tension). As an alumni of New York’s Julliard School, he’s well versed in the classics – Bach mainly, but also Stravinsky and Gershwin – and his solo compositions maintain an air of baroque grandeur. But there are plenty of modern flourishes, his work steering well away from the fussy or staid; he’s as spellbinding and immersive as any contemporary classical pianist today.

Tonight though, he’s aiming for intimacy. We’re sat on the stage of the Royal Festival Hall, just a few feet from his piano; others are in the choir stalls. The whole room has been reversed, a thick black curtain separating him from the main auditorium. The idea is for the audience to literally surround him, in the same way as his music surround the listener. And it’s not just piano he’s playing; to recreate some of the works from Piano Circle Songs, his first solo piano recording in five years, there are a couple of synths, a MacBook, and a full-size keyboard.

In part inspired by becoming a father, his new material is heavy on simple, poignant melodies. Sweet little hooks are repeated throughout songs, and he makes judicious use of some deep bass and neat electronic flourishes. The effect is one of subtle restraint; tension is held beautifully throughout, and the material is more hypnotic than on record. At times, it feels like the music is swelling, striving for a crescendo, but Tristano never lets the wave break, drawing out the tension of each song instead. ‘Merl’ has a delightfully nervous edge, jittering along and giving Tristano plenty of opportunities to flash his improvisational genius, while the title track – of which there are three versions – settles into a quiet, reflective groove, as gentle as it is haunting.

It’s a shame that Chilly Gonzales, who contributed to four of the album’s tracks, couldn’t be present; watching the two of them go at it would be something special indeed. Tristano doesn’t draw much from the jazz-inflected songs they wrote together, but he weaves real majesty from the songs he does play; his dual education, in the academy and in the club, shines through in the way he conjures dark storm clouds and lets them slowly sail out over our heads. The one true surprise is his encore; a proper, full on, carnival stomper that makes full use of all the technology at his fingertips. It’s a release after the studied pace of the previous hour, and it’s a shame there was no space for dancing in the aisles. His real skill lies in marrying these disparate elements in new ways; when he loosens up, and sets his sight on the rafters, is when his music truly takes flight.