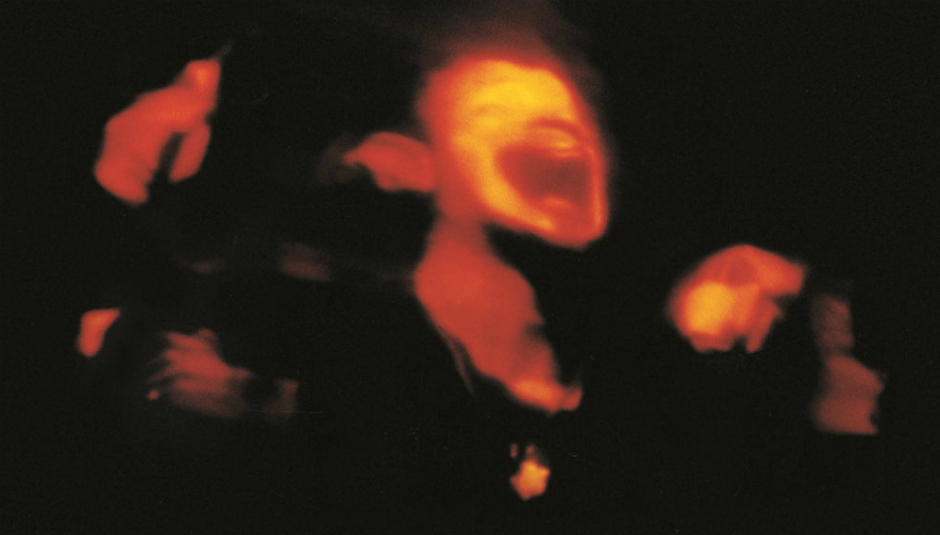 I write this on the day that Chris Cornell died at the age of 52. This is a homage to one of the most pivotal albums of our generation.

"Times are gone for honest men"

Released in March 1994, Superunknown went on to sell over five million copies. It defined a new period of post-grunge, and caught the band at their very best. With the hype surrounding the Seattle scene in overdrive, the group began to redefine our expectations for rock music, by making music that worked on multiple levels, incorporating, different tempos, styles, and with Cornell, a variety of octave ranges with his beastly howling. For those growing up with Superunknown, it also acted as a transition record, from the manic and wild antics of grunge music, into mature and darker pallets.

At first Superunknown comes across as a desperate, bleak record with what sounds like a very troubled Cornell. Throughout the LP’s tracks there are two versions of the singer; a somber, stoic singer-songwriter, and the harking screaming Cornell that appears to counterbalance normality. It’s as if the demonic version of Chris Cornell is trying to break out from the inside. As the songs crescendo with wailing guitar solos, then rip apart the dead, grunge-sounding riffs, it signals the moment for the inner Cornell to let rip. And without this duality, Superunknown would be nothing. Light and darkness, living together within an unknown template.

The LP plays on heavy riffs, tight rhythms, and melancholy. Like a Led Zeppelin fallen on hard times. Tracks that stick in your psyche, like a troubled memory. On reflection, acknowledging Cornell’s troubled youth, drug abuse issues - and suicide - Superunknown can start to feel like tortured, haunting, journey. Its somberness takes you back the first time you first heard that record (that is if you fall into the Generation X category.) Whereas the likes of Nirvana and Mudhoney appealed to the angst-ridden teenage youth, Soundgarden came across more earnest and mature. Nirvana were great – but there was no deeper narrative within the scattergun style of songwriting. The perils of teenage youth were subtly addressed in the emotionally charged music and pain-stricken lyrics of the Superunknown. Throughout the record, Soundgarden’s riffs crash over into each other, as Chris Cornell paints a narrative that was indicative of the 90s, in which, as teenagers, we asked ourselves where our place was in the world. MTV depicted this chic world of glamour and depravity, but like most of us, Cornell didn’t see that. For those without direction, it was a desolate world. And this is why Superunknown spoke to so many teenagers at the time. As Pitchfork described it, Superunknown was that “rare arena-rock album that makes just as much sense in blacked-out bedroom.”

One of the common misperceptions is that Superknown is an album about drugs. It isn’t. It’s actually about hope. “I don't have any heroin songs,” Cornell stated in a Rolling Stone interview. It’s still hard to take in. There is a Superknown that steals your mind and your soul; a Black Hole Sun that comes to wash away the rain; and ‘Let Me Drown’, in which Cornell beckons you “Let it go / And drown me in you”. In reality, a lot of these reflections are dealing with the self. It’s about a place and time. And where the album points towards places of dark imagery and misanthropy, there lies, in between the lines, places of hope and beauty. ‘The Day I Tried to Live’, a dark, anthemic teenage roll call - which finds Cornell at his best - is actually a song about trying to turn things around; ‘Spoonman’ is an ode to a local street artist who loved to perform with cutlery (and not about heroin); and ‘Felt like a Suicide’, is a tribute to a bird the band had found dying outside the studio. “She lived like a murder but she died / Just like suicide."

Superunknown always had a special place in my record collection, and even more so now. It was a record that grew with me, and allowed myself to drown within it. Cornell commands you every step of the way, opens himself up, and shares his pain with you. “Drown you in me”, he beckons on the album’s opener. The songs take on psychedelic tropes the more you listen to them – no more so than ‘Black Hole Sun’, the album’s high point. The reverbed guitars paint an apocalyptic, world of despair. It’s a song full of angst, and drama. But beyond the minor chords, and screeching guitar solos, it’s a picture, painting of psychedelic weirdness. It is Soundgarden’s ‘Lucy In The Sky With Diamonds’, built around a phrase Cornell misheard on the weather channel.

Here is a record that becomes about the human-self with every listen. “A lot of Superunknown seems to me to be about life, not death,” stated guitarist Kim Thayil. It can take your ears a while to retrain themselves, but soon you start to hear the optimism lying within this pure record. Embellish yourself. Let yourself drown in Cornell’s hunger. Dive into the Superknown – let it steal your mind. Your soul. I did. I wonder what it will tell me in ten years time as I allow myself to fall even further into the record’s great depths.