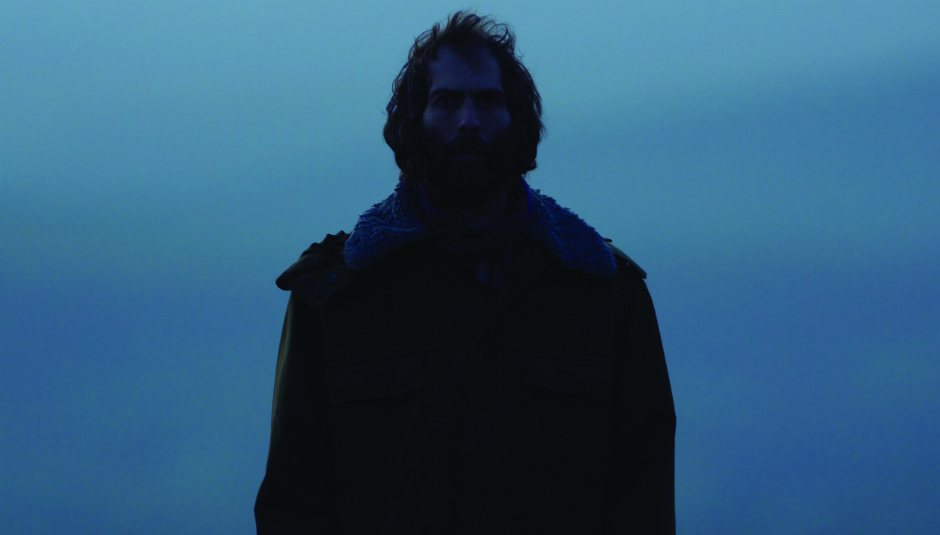 Next up in our series of interviews for FLOAT presents Piano Day is left-stepping Jazz pianist Matthew Bourne. As his varied discography can attest, Matthew’s approach to music and the piano is far from conventional, yet still rooted in a sound understanding and practice of harmony and composition.

Ahead of a very special one-off collaboration with grime MC Trim, Matthew chats to us about transcribing grime music, genre labels, and the art of reduction.

How did you feel when you were asked to play for Piano Day this year?

Very pleased, it was nice to be asked. And obviously playing in Union Chapel is an amazing thing to do, it’s such a great venue. I’ve played there a few times for the daylight sessions that Ben Eshmade runs on a Saturday morning. I’ve never played there in the evening though, so really looking forward to it.

How did you feel about being asked to collaborate with Trim?

Sofia (FLOAT) said that it was something that other people had expressed some ambivalence, or doubt, about whether it was a viable thing to do, but I said yes without really thinking about it, I just don’t see why not.

It’s an omnipresent discussion around genre – what genre’s this, where does it fit, etc. There’s a lot of lazy labels out there. I don’t think it’s anyone’s fault, other than a lack of writers that can articulately describe the different music that comes out, and I think pigeonholing things by these labels sometimes isn’t helpful to people. It does provoke discussions about the music – what is it, what are you doing, what does it sound like. I think genre descriptors can be useful up to a certain point, but looking at it purely from a musical point of view, the gig is about putting two musicians together from two very different backgrounds, end of story! [Laughs]

I sat down with Trim’s music and worked out the tunes and figured out a piano part that will fit into that sound-world. It’s something I’ve quite enjoyed doing actually. Even before thinking about a setlist I proposed to transcribe his album anyway, as a starting point. After transcribing the music I can have full knowledge of all the harmonic and melodic parts of the music, and I preliminary fashioned those into something that works on the piano. And now we’re working through these ideas and fine tuning everything.

Did you know much about grime music before encountering Trim or is this all quite new territory?

I’ve friends who kind of play in grime bands or have been into it, so I’ve known about it but it’s not something I’m particularly familiar with. That’s one of the great things about music, there’s so much of it out there that sometimes it does take someone to propose it to you, which then makes you check it out. But I’ve been listening to Trim’s album a lot, obviously for this collaboration, but it’s great, I love his particular sound-world, it’s very interesting.

Interestingly I was thinking that a lot of material on your Memorymoog album isn’t so far really from that kind of space...

Yeah, in Trim’s music there is a lot of economy, you can sense that there’s been some really good choices made in the production. I did the Memorymoog record using only one synthesizer and I would sit with the tracks contemplating for a long time whether to add more but in the end decided that if there’s space why not just let there be space…

It’s really easy to cram a tune full of sounds and parts, and layer things up, with all the technology and software that’s available to us now, but then it’s about choice and reduction, and imposing limitation. I think I always work best when I’m limited to technology, if I got into the whole software and digital world I’d be paralysed by choice. With Trim’s music there’s this sense of choice being made and it’s not cluttered at all, and even though the music is sparse enough to allow the message and the lyrics to come through, the music still stands up well on its own.

With Trim, that’s what I picked up on immediately, just letting certain things run. So with my piano parts, I think there’s room to take a bit more of a free hand in certain sections, but actually I think the gig is about finding a part and adding to the texture without cluttering things up, finding a way to fill that space. And that’s the task at hand, as it were.

Is there going to be any option to incorporate electronics as well or is the idea just to keep it piano?

Well, this is Piano Day – so it’s about the piano [laughs]. But I’ve been working with synthesisers for the last two years doing a few projects, and I got to the middle of last year and realised I was really missing the piano. So I was kind of, not fed up of using the synths, but I’m a pianist, so I was missing contact with the instrument. Even though it’s tempting to bring the synths into play, I think it would just be a bit complicated to bring in the Minimoog, and for Piano Day it’ll just be nice to celebrate the piano.