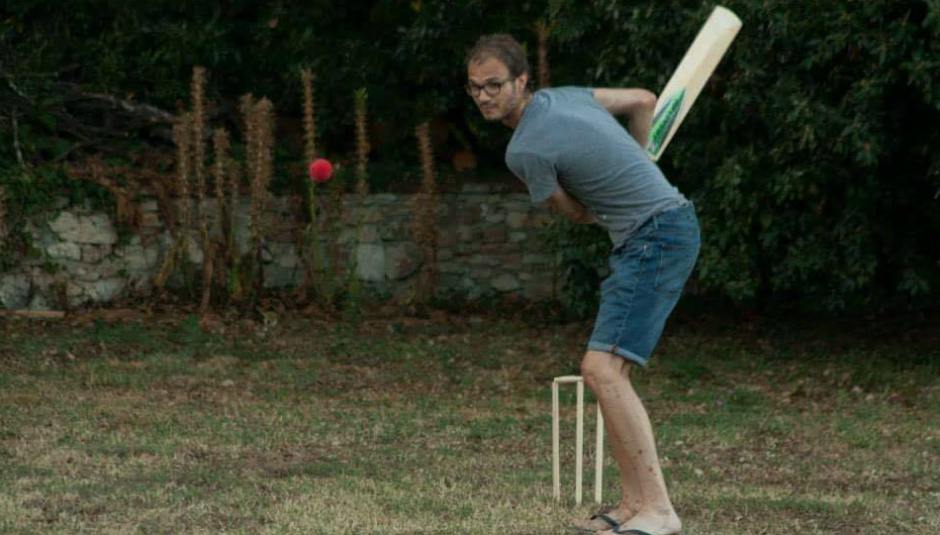 Dan Lucas, one of the most gifted, well respected, and much-loved writers that's ever contributed to the site sadly passed away on Sunday evening (12th March). He was just 31 years of age. In the six years he wrote for the site, his no-nonsense pieces sparked debate across all areas of social media, over the dinner table, down the pub, and in numerous fields and venues all over the land. Never one to mince his words or shy away from stating an opinion, he was a shining light in a field of increasing non-committal ambivalence. A rare breed. Irreplaceable in so many ways.

Born and raised in Northampton, he studied German at Lancaster University where he started writing for the music blog Noise! Noise! Noise!. No doubt being situated in the North West sparked the unquenchable ire for all things emanating from Merseybeat and Madchester that permeated many of his cutting but often humorous pieces.

As well as writing for Drowned In Sound, Dan also wrote for fellow music publications Under The Radar and Gigwise having initially cut his teeth as a writer then reviews editor at Louder Than War, where he met his current and long-term partner Liz. Most of you might also know him as one of the Guardian's main cricket and rugby union correspondents, having been part of their sports team since 2013.

However, to many of us, the editorial team, and the contributors at Drowned In Sound, he wasn't just a colleague. He was also a very good friend. Someone we all looked up to both professionally and personally. And for that reason today's content will be dedicated exclusively to the memory of Dan Lucas. I'm sure he'd probably hate it as he was never a fan of tributes, but as his untimely passing continues to send shockwaves around those that knew him both in the DiS community and elsewhere, we've decided to share some of his most memorable articles and reviews as chosen by members of the DiS writing team both past and present.

Rest In Peace Dan Lucas. You will be sorely missed.