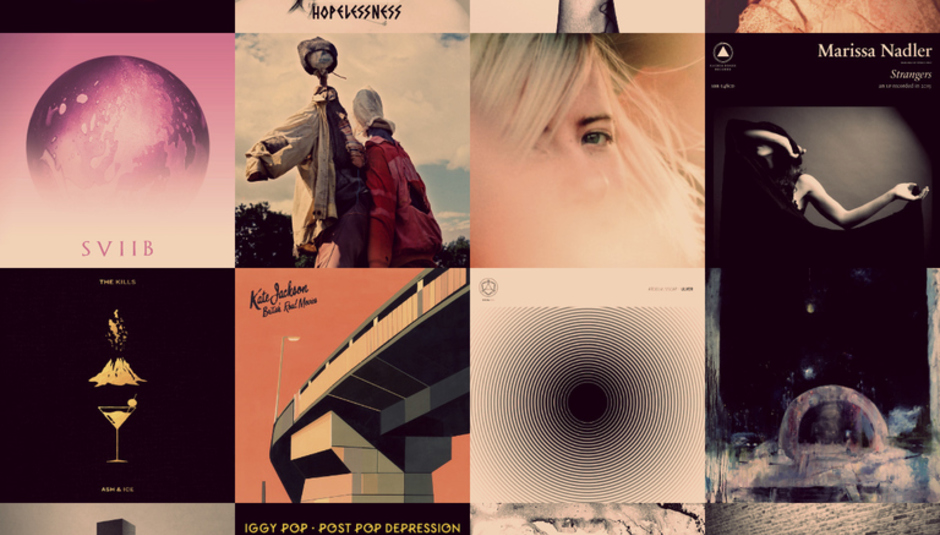 Every Monday, Sean Adams, the editor of Drowned in Sound compiles the Independent Music Monday playlist celebrating the best new releases from Independent labels. The concept is a little like those New Music Friday playlists that you might be aware of, but on a Monday, and with no major labels.

Our 50-song playlist focuses on the best new tracks and albums released by independent labels and independent artists, with a weekly selection of twenty plus new additions that have arrived on streaming services in the past seven days.

HOWEVER... this week, to show what an incredible year it has been for releases on independent labels and independently released music, he has gone back through the archive playlist, and picked his favourite tracks of the last six months. We'll leave this playlist up for two weeks and see you in July. In the meantime, follow us on Twitter @IndieMusicMon for lots of links and information about the 50 tracks on this playlist.

You can also subscribe to the playlist on Deezer, YouTube and more services - including AppleMusic - are coming soon. 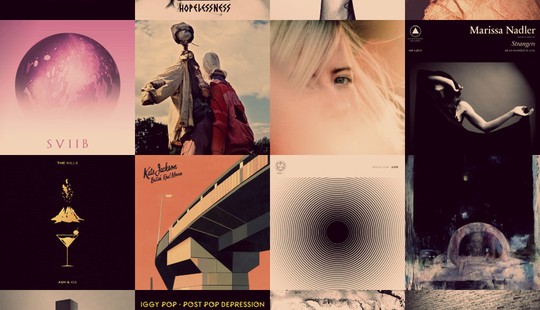