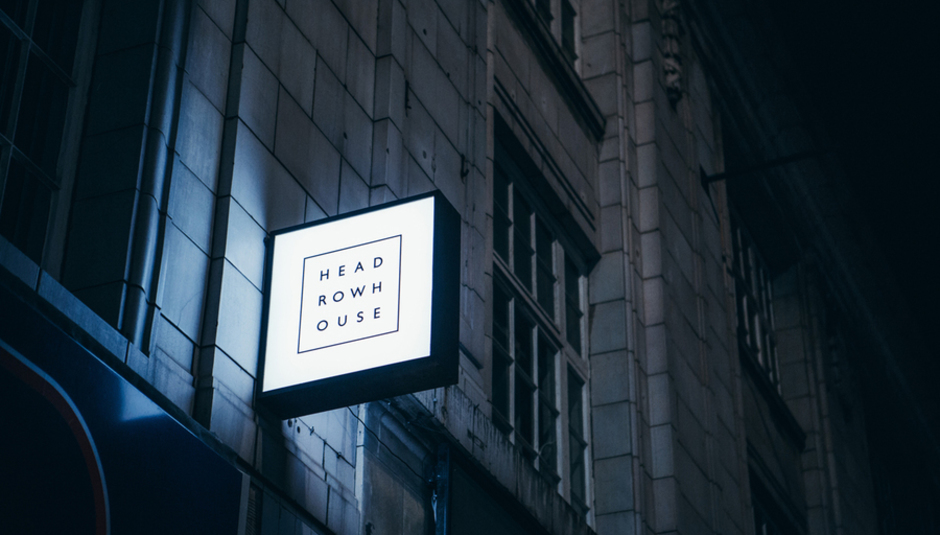 The first month of the New Year is over and 2016 is showing no sign of holding back. There’s already been plenty of gigs across the city to set the ball rolling – Hello 2016 at Headrow House and Dilly Dally at the Brudenell, to name but a few – and with a tonne of gigs and releases on the horizon, it looks like Leeds is ready for a big year.

We cannot start this piece without mentioning what a devastating impact the floods over Christmas had on some of Leeds’ most treasured places for musicians – Blueberry Hill Studios and Suburban Homes. There’s been tens of thousands of pounds worth of damage to each studio, and not to mention the precious time that will be lost for both the owners of the studios and the bands whilst insurance and repairs are sorted. However, the way the community responded to the floods also deserves a mention. After witnessing the terrible effects on the studios and subsequently the bands, all sorts of people came together to help in one way or another, either via donating to a Just Giving page or attending the fundraiser at the Brudenell. Organised by Narcs (a band whose home is Blueberry Hill) and with support from Ed Heaton, Tomas Cummings, and those who donated raffle prizes; they managed to put on an event that was a storming success which demonstrated how loving and devoted the scene is in Leeds. Something that won’t be forgotten in a hurry.

More recently, as most of you know, Reading and Leeds festival released more acts for 2016. Although it’s compelling to see more ‘underground’ bands – if you could call them underground – Foals and Disclosure topping the bill, it’s becoming strenuous when the majority of the rest of the line-up played last year or the year before. Come on R and L, you can do better than that.

On a brighter side (albeit slightly late the party), Centre Stage 2016 is open for registration! This is a chance for budding musicians to win the chance to play at said festival, and a music video done by Shot by Sodium. Open to any genre, bands or musicians that apply must raise a certain amount of money for the Martin House Children’s Hospice if they are to enter the competition. The heats take place in April at Belgrave Music Hall and the finalists will play the 02 Academy. Get applying!

February is, as usual, run amok with gigs that are all worthy of attention. As part of Inutero Presents, Bruja – a feisty alt-rock band hailing from Leeds – headline the Verve on their final night of tour and kick off the first weekend in Feb. Their melodic rock is shrouded by fuzz and riffs which suit the Leeds rock scene down to a T. With DJ sets to follow consisting of Queens of the Stone Age, Wolfmother and Black Sabbath, AND it all being totally free… it’s a difficult one to miss. A few days later, The Stylus at the University of Leeds will be home to British rock band, Basement. For a band that’s used to playing venues the size of Key Club, it will be interesting to see how their 90’s style rock transcends into a much bigger venue.

Manchester’s very own PINS will stop off at Oporto as part of their, what seems like, never-ending tour. The five-piece blend soulful indie rock with 60’s vibes that will bring an air of intrigue to one of Call Lane’s busiest bars – and the messiest.

If you’re a Leeds resident that has yet to visit Wharf Chambers, then Colour of Spring’s headline show on the 19th Feb is more than enough of a reason to check out the venue. Wharf Chambers is arguably THE most independent and “for the people” venue that we have in Leeds, if not the UK. It’s a co-operative club, meaning it runs on a non-profit basis and it not only focuses on live music, but art, politics and film also. Plus, the drinks are REALLY cheap. Colour of Spring’s lo-fi, shoe-gaze noise is a chaotic, yet beautiful affair that will fit the DIY venue perfectly. CHUNK is another venue in Leeds that needs to be visited. The space is already popular with local bands and musicians for rehearsal purpose, but the added factor of it also being a music venue makes it a whole world more inviting. The end of the month sees CHUNK host StrangeForms Launch Party ahead of StrangeForms Festival later this year. This is for fans of loud, in your face rock as Falls, Monster Killed By Laser, Cattle build the bricks of this line-up. Best to take some form of ear defence. Saturday Feb 20th sees the return of a fight to the death as indie’s finest, Foals, hit First Direct Arena, and indie’s rising stars, Spring King, drop into Nation of Shopkeepers. Foals have been going for over a decade, released four albums, built up a steady reputation as an exceptional live band, and after being Reading and Leeds secret act last year, the band have just been announced as co-headliners with Disclosure. Their live shows are indisputably incredible, and with support from Everything Everything and DJ Sets from Peace, this show will be special. Sorry Spring King, maybe next time.

2016 has seen the return of post-punk band, Savages, with an exquisite new album Adore Life released early January and a tour underway in February. Jehnny Beth’s mature vocals, paired with the deep basslines are as chilling as they are sublime. For a band set to play Field Day and Primavera over the summer, you know it makes sense to catch them at the Irish Centre on 23rd Feb.

Eagerly anticipating the taste of summer? 6th March sees Sundara Karma, an indie guitar band built for the hot seasons take to The Wardrobe. Albeit slightly predictable indie, support act Pale Waves are the clincher for this gig – they’re young, talented and have a captivating live show. If you want a bit more bite in your bands, Traams, Nai Harvest and Slowcoaches are all paying a visit to Leeds over March. Nai Harvest add a slice of grunge to their indie pop, whilst Slowcoaches are a powerful punk band with an adrenaline fuelled track about to drop. For something more accessible, Tellison are gracing Headrow House with their twiddling riffs and clean vocals that are sure to be a treat for all.

Much the same as with gigs, February and March are full of releases. Over Christmas, Leeds’ favourite (or maybe just my favourite), noisy post-grunge band, Narcs, were back in the studio recording their second album. Thankfully they recorded everything they needed before the floods ruined their gear and are set to head out on tour to promote their upcoming record. After a blinding show at The Packhorse with a set full of angry, yet somehow melodic new tunes, the next single ‘Pig’ is going to be big. Despite admitting coming up with the name for the track before the news of David Cameron’s infidelity reached the news - or as Joe quite politely says; “David Cameron put his dingus in a pigs mouth” - the band say the opportunity was “too good to miss”.

Closely following the release of ‘Pig’, pals in Fizzy Blood are set to release their second single ‘Sweat and Sulpher’. It’s a sinister track that leads into a crushing breakdown, forcing the band into a heavier avenue than before.

Travelling from one end of the spectrum to the other, dream-pop band, Kumiko, will be releasing new stuff in March. The quartet, led by the beautiful vocals of Francessca Pidgeon, sprinkle jazz in to their alternative guitar sounds to make for a timid but captivating sound. There are very few bands that capture what Kumiko do and with another release anticipated in the next few months, it’s about time you got familiar with the band.

Similarly, instrumental math rockers Tall Talker are back in the studio getting ready to release a new EP and to get the taste-buds tingling, the band have just released a video of them performing their latest single ‘River Hands’ for Something Live.

Cowtown are DIY in every sense of the word; their upbeat scuzzy guitars and pop melodies are bold and innovating. With MJ by their side whilst they’re working on their fourth album – this is a record to REALLY be excited about.

Finally, Healthy Eating Records is a new record label being set up in Leeds by two members of Party Hardly. As well as being a DIY band, the guys are embracing the Leeds music scene with open arms and are starting up a record label right from their bedroom. The first release from the label will be a compilation tape of up and coming bands from the area, including the likes of The Orielles, Chest Pain, Tusk and Waterfall. An eclectic mix of surf rock, psych and indie that gives an insight to the future of Leeds DIY scene.

So it’s a strong start for Leeds in terms of music; bands are coming through the woodworks left, right and centre.

And we wouldn’t have it any other way. 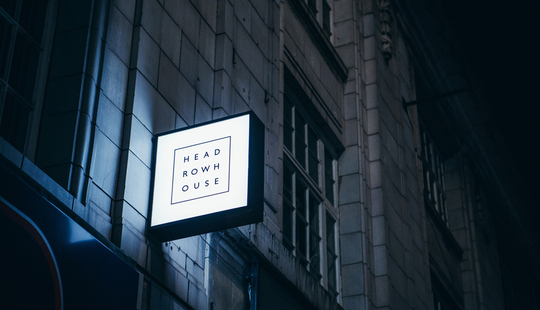 The Diarrhoea of Modern 'Culture' – D...